What’s more important than a leader?

There’s a video floating around YouTube that was shown to me years ago during a workshop on leadership. It’s of a crowd of people at an outdoor concert, most of which are lounging on blankets watching the show. The camera is focused on one man in particular, not far from where the video-taker is sitting. The man is dancing alone in the middle of the concert-goers who are just sitting, many of whom are staring at the dancing man with a mixture of skepticism, entertainment, and judgement. The video goes on for a bit, watching the man dance by himself, until suddenly a young man joins him and dances with the same abandonment. Not long after him, another person joins, and then two more people, and quickly the solo dancing man is surrounded by 20, 30, 50 others. There comes a point in the video that it seems as though everyone jumps up at once and rushes over to be a part of the dancing – the proverbial snowball effect in action.

The video is narrated to explain leadership and tipping points. What the narrator focuses on, however, is not so much the dancing man but rather the first young person who joined him. He gave life to his ‘movement’ and was who turned other’s looks of judgement into looks of curiosity. His role as the first adopter was as important to the group’s change in behavior, if not more so, as the dancing man himself and each adopter after him added to the momentum until the dancing group took on a life of its own.

I think of this video often, especially when considering how to shift our current modus operandi for youth in the environmental movement. 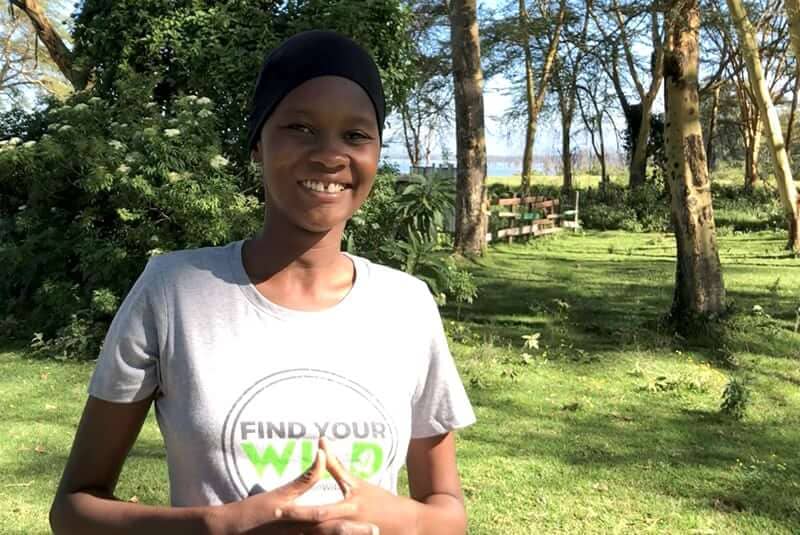 Mariama Mamane was one of the 2017 UNEP Young Champions of the Earth from Niger. © Crista Valentino

I believe in a world where isolation, lack of guidance, insecurity, and the absence of opportunity are no longer roadblocks for promising young leaders to make an impact on the planet. In this vision, young people worldwide have a voice for change and the tools available to make it happen. This vision is only possible, however, if we have partners committed to supporting the efforts of young people, integrating a youth voice into decision making, and trusting in the skills and abilities youth leaders bring to the table.

This vision isn’t a new one, and we definitely aren’t alone. In 2017, CoalitionWILD has launched a mentorship program in partnership with the United States Department of Interior and delivered the Young Champions of the Earth program with the United Nations Environmental Programme – two opportunities that exemplify how partnerships and collaboration are imperative to growing our reach as a network and our impact as an organization.

The movement is growing. The value of designing programs for youth BY youth is being recognized. The importance of viewing the future of our planet through the eyes of those who will be living on it, taking care of it, and fighting for it is no longer understated. And perhaps most impressively, the confidence that young people have to stand up for what they believe in, demand a seat at the table, and to take charge of the future they envision has expanded exponentially. 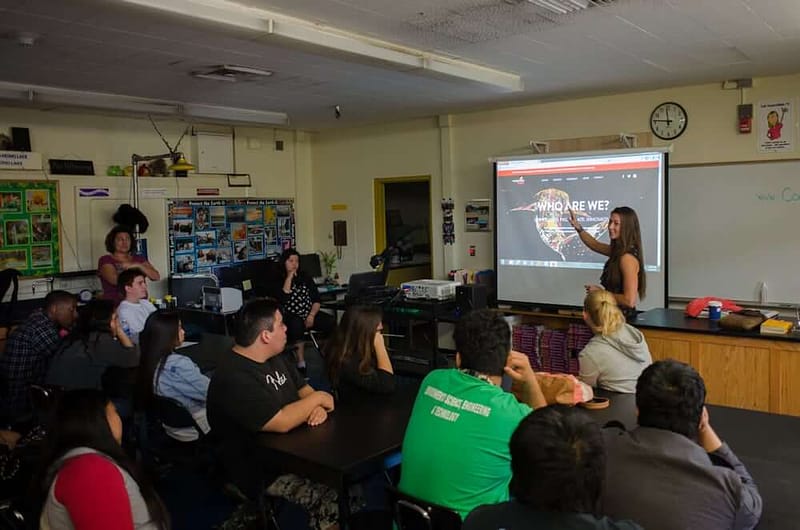 We will continue to connect these young leaders and equip them to be able to make the greatest impact, wherever they are and in whatever they do. We will share their stories to inspire more action globally, but to also exemplify the power of the next generation not in the future, but here and now. And we will celebrate every time a new young leader joins the CoalitionWILD network, or an innovative yet fledgling idea gets off the ground, or each time we rack up another win for the planet, and we’ll continue to share them as far and wide as we can. Because more than anything, we are hopeful and believe you should be too.

When the WILD Foundation took a stand in October 2013 to make youth not only a focus but an integrated piece of the 10th World Wilderness Congress, they became the dancing man. As CoalitionWILD has grown, developed, and succeeded over the last four years, WILD and CoalitionWILD have attracted more and more early adopters, and no longer dance alone. 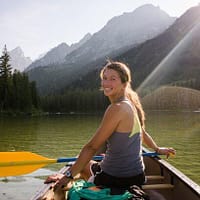 With a professional focus on developing ways to accelerate projects that support a better future for the planet, Crista Valentino works to integrate a new generation of voices into the environmental movement. She is the Founder and Director of CoalitionWILD, a core project of WILD that’s a global initiative to connect and equip the world’s young change makers to create a wilder world.