Nature is there for you every day

Giving Tuesday is your chance to be there for nature

There are lots of ways you can give back to nature, and giving to WILD is only one of them. We ask you to consider a donation to WILD today so that we can continue to mobilize ambitious actions to save Earth’s biosphere.

Last year, WILD and its many donors started to change the world for the better.

We started to mobilize global action to defend Earth’s biosphere. For the first time ever, we achieved formal, global recognition of the scientific consensus that we must protect at least Half of Earth’s lands and seas to halt the climate and biodiversity crises.

We have started to change the world. But we aren’t done yet. And without the support of people like you, we may not finish. Now is your chance to join an exciting, historic, and utterly driven community of scientists, activists, philanthropists, and people who don’t identify as any of those things, but who care enough about life on Earth that they are willing to give generously to support the necessary actions to save it.

When you donate to WILD, $9 out of every $10 dollars goes directly to programs addressing the root causes of the climate and biodiversity emergencies: a broken and disrespectful relationship with nature.

For nearly 50 years, the WILD Foundation and its many donors have protected diversity; biological and cultural. Our efforts have helped keep Earth wild. We invite you to join us in this work and join a unique and growing community with vision enough to pursue hard, but necessary objectives, like protecting Half of Earth’s lands and seas.

Here’s how we did that this year:

The continued protection of the Yawanawa’s land at +200,000 hectares

Mentoring the next generation

Victories for Nature Needs Half 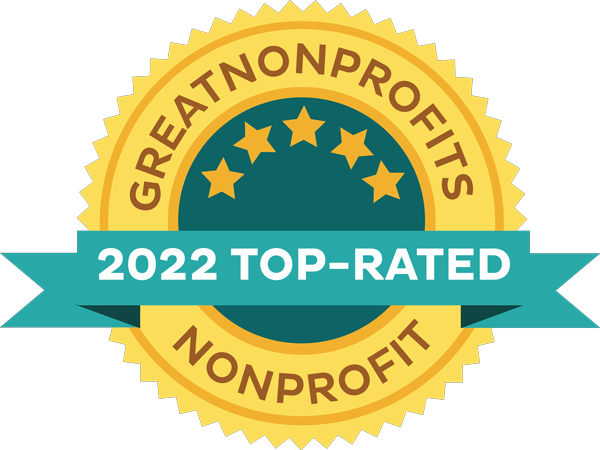 Now is your chance to join WILD’s community in helping to heal our wild home.

Your generosity is both fuel and inspiration to our team members who work tirelessly to help keep Earth wild.

Please consider joining us this year in this work as we continue to advance some of the most ambitious and necessary objectives in conservation.

By donating you can claim your carbon neutral digital certificate to show your support of WILD.

We are thrilled to partner with Treecard in the global effort to keep our planet healthy, intact and WILD! Join us in this effort- sign up and donate today!

Treecard is the free Mastercard debit card that reforests the planet when you spend, powered by the search engine Ecosia.org. Customers receive a recyclable wooden debit card which uses the interchange fee (the fee Mastercard charges stores to process transactions) to support reforestation projects around the globe. Treecard pledges 80% of their fees to reforestation initiatives!