The air you breathe and the food you eat all rely on biodiversity, which is in perilous decline because of us. What we do in the next few years will determine the fate of biodiversity, and life on Earth.

Jump to each section 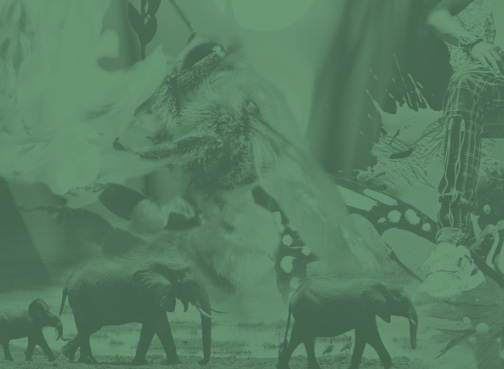 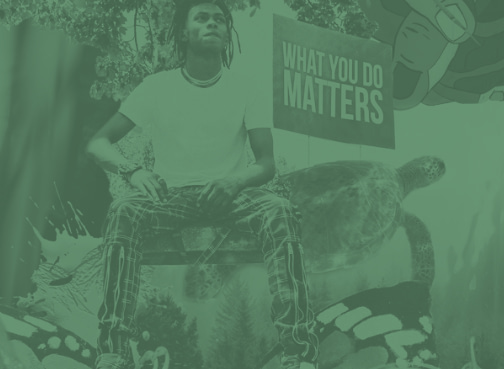 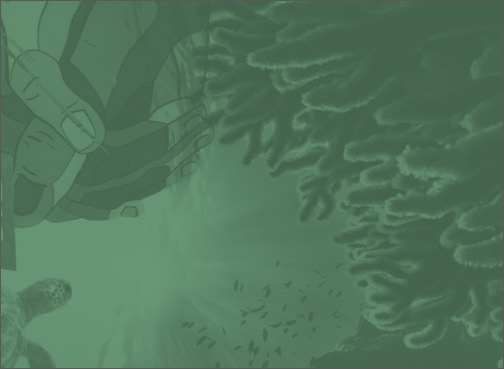 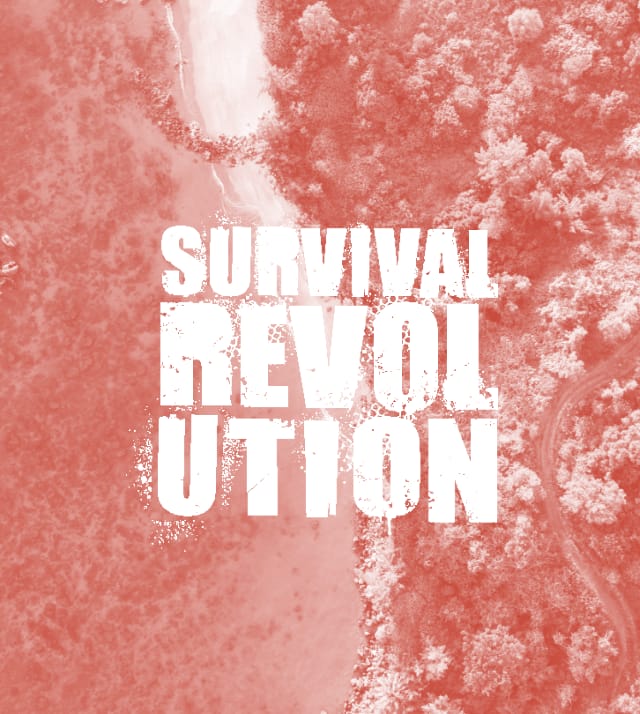 THE MOST IMPORTANT STEP YOU CAN TAKE TO PROTECT BIODIVERSITY

The most important thing we can do to protect biodiversity is to use the POWER of our voices. We must share this type of information because no matter how much it ‘makes sense’ or seems like a no brainer to you and I, the rest of the world needs to understand the importance and impact that it has on US, as humans, too. Your voice is more powerful than you could ever imagine. Being an ambassador makes you an active member of the Survival Revolution.

Biodiversity is the sum of all life on earth. Every single individual lifeform from the smallest bacteria in the soil to the largest whale in the sea, is a component of Earth’s biodiversity. But biodiversity doesn’t stop at the individual. Biodiversity is also the relationships between these lifeforms and their habitat. That includes the relationship between plankton and whales that help produce oxygen in the atmosphere, seeds and rhinos that help plant forests, and bacteria and plants that change the chemistry of soils.

INDIVIDUAL LIFEFORMS + THE
INTERACTIONS BETWEEN THOSE
LIFEFORMS = BIODIVERSITY 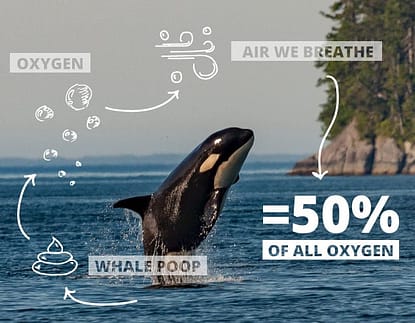 Biodiversity is an abbreviation of the term “biological diversity” which was coined in the mid-1980s with the help of the legendary tropical biologist, Thomas Lovejoy. (See what Thomas Lovejoy has to say about protecting the planet’s biosphere.)

In the sciences, biodiversity is measured at several levels: genetic, species, communities, and ecosystems.

Humans are very much a member of the biodiversity community, and our own cultural diversity is increasingly recognized to be a product of local biodiversity. Culture is closely connected to the wild nature from which human communities emerge. The term “bio-cultural diversity” describes the relationship between human culture and the surrounding ecology.

Biodiversity tends to be far higher in the tropics than in cold, polar regions, meaning that in the tropics there are the most species, more genetic data, and more complex ecological interactions. Still, even the coldest, darkest regions, from the polar seas to the deepest caves, are rich in lifeforms. And each and every one of these lifeforms contributes something important to the chemistry of their, and our, environment.

The highest quality biodiversity is often found in two types of places: protected area wildlands and those territories stewarded by Indigenous Peoples.

BIODIVERSITY: WHY DOES IT MATTER?

Earth’s biodiversity is its most valuable and most necessary resource. Biodiversity is the primary source of Earth’s biosphere – the life web that produces everything humans need most: food, water, many modern medicines, and air. While other planets are likely rich in minerals of high monetary value here on Earth, no other planet that we know of have the conditions necessary for human civilization.

Earth’s biodiversity is the very basis for our own survival. This is demonstrated repeatedly, across the planet, at the macro and microscopic scale. Without plants, there would be no oxygen. Without bees, many of our crops would vanish. Other benefits of biodiversity are even more fundamental. The hardwood trees in the rainforests that are our most effective above-ground carbon sinks are also the product of the relationship between seeds and the fruit-eating animals that eat them. Trees are up to 500x more likely to germinate when the seeds have first passed through the digestion system of a bat, monkey, or elephant.

Microscopic biodiversity in our soils creates the chemical conditions necessary for healthy, abundant, and sustainable crops. Many new medicines are found in nature, including cancer fighting fungi and pain killing tree resins.

Economically, the services provided by biodiversity are estimated to be double the world’s annual GDP – although this number is difficult to calculate as many of biodiversity’s life-giving services cannot be replicated at scale by human technology.

BIODIVERSITY: HOW BADLY IS IT THREATENED?

The current projection for biodiversity is grim. In a recent report by the United Nations, an international coalition of scientists concluded that within the next 80 years, we are on track to lose over one million known species. That is one species in eight. In addition, the populations of individuals species have plunged. Tigers have lost 97% of their populations, migratory birds are estimated to have lost approximately 70% of their populations. In the span of only a few decades, the biomass of humans and our livestock has come to total 24x more than that of all other wild mammals!

The single biggest threat to biodiversity is habitat loss, linked to food production on land and in the sea. Biodiversity needs space to survive. Every animal needs a home. That home is wilderness. When we remove wildlands and convert them into industrial production spaces, we simultaneously subtract the landscapes needed for life production. The landscapes we depend on are for our own survival.

When we lose biodiversity, we reduce our ability to fight climate change, grow sustainable and healthy crops, have access to clean and abundant water, prevent pandemics, and plan for a future for our children and grandchildren.

THE MOST IMPORTANT STEP YOU CAN TAKE TO PROTECT BIODIVERSITY

Humans need wild nature in order to survive. The best solution for fighting climate change and ending the extinction crisis is to set aside enough space for nature to support healthy biodiversity. That means protecting at least half the planet’s land and and seas. Scientists conclude that if we do so by 2030 we can successfully avert the worst of the climate and extinction emergencies. (In some cases, we need more than half. Fragile ecosystems, like rainforests, need up to 80% protected or stewarded by local, sustainable communities.)

Protecting the planet at that scale may seem like a huge task, but in fact, this is a historic opportunity for us to transform the way we live with nature. Because we must protect half the entire planet, that means every region, every community, every individual is on the frontlines of conservation. You are on the frontlines of conservation, and you can make a difference.

The challenge is that while we need biodiversity and biodiversity needs us, most people around the world still don’t know about the critical importance of wildlands and the biodiversity they support. You can help change that and spark new hope for the future. When you share with your friends, families, and networks about biodiversity, you expand the possibility for a healthy and wild future, and give new reason to hope.