Hallowed Ground: How the Montreal Protocol can Guide our Hand at COP15 35 years ago, all 198 UN Member States convened for a historic summit in Montreal. There, they negotiated and signed the world’s most successful environmental accord, the Montreal Protocol, saving our ozone layer and curbing greenhouse emissions. Now, 35 years on, these same parties are poised for another landmark event: the 15th Conference of the Parties to the United Nations Convention on Biological Diversity (COP15), wherein will be designed the subsequent decades’ worth of international wildlife and nature targets. The question on everyone’s minds is “How can we follow one historic success in Montreal with another?” What are the lessons to be learnt for us to bring biodiversity policy up to pace? CoalitionWild Steering Committee Member Elliot Connor takes a look…

WHAT IS THE MONTREAL PROTOCOL?

Well, it’s the only UN treaty ever to be ratified by every country on Earth. And what it does is carefully outline a step-wise phase-down of almost 100 man-made chemicals (dubbed ODS’s, or Ozone Depleting Substances) known to damage the ozone layer. That’s the wafer-thin shield sitting somewhere 15-35km above our Earth’s surface which protects all of us down below from the sun’s ultraviolet rays: high-energy beams that cause cancer, amongst other things. Anyway, the Montreal Protocol was adopted on 16 September 1987, and like an orphan child, has been seen to diligently and caringly ever since. It has phased out some 99% of ODS chemicals and reduced emissions equivalent to 11 gigatons of CO2 each year, preventing at least 0.5 degrees Celsius in global temperature rise by 2100. By 2030, it will save 2 million people each year from skin cancer. Oh… and it’s prevented our ozone layer’s likely collapse by 2050.

AND WHAT’S THE BIG DEAL WITH COP15?

There are COPs for all sorts of things like climate, desertification, animal trade, and, of course, biodiversity- that’s our one. Originally due to take place in China in 2020, COP15 has been delayed two years by the epidemic in the room- COVID- and now falls between 7-19 December 2022 in Montreal, Canada. It’s where all our targets for wildlife protection and preservation of natural areas for 2030 and beyond are due to be set- the Post-2020 Biodiversity Framework.  Bear in mind that none of the previous decade’s worth of goals, the Aichi targets, were achieved. In fact, no internationally ratified biodiversity target ever has. We’re under-committing and still falling short. So the pressure’s on to deliver this month with ambitious, accountable measures against the planetary crisis.

SO HOW DO WE MAKE ROUND TWO A SUCCESS?

We learn from the Montreal Protocol; make the Post-2020 Biodiversity Framework a flexible instrument with common, but differentiated, responsibility, linked developmental and environmental boons, ample fiscal backing, annual reporting and positive science-backed roots. That’s a mouthful. So let’s unpack it.

First, the ‘flexible instrument.’ This means it can continue evolving through later amendments. For instance, in 2007 the parties to the Montreal Protocol agreed to accelerate the phase-out for hydrochlorofluorocarbons beyond the terms of the original treaty. Now, the refrigerant gas 2000 times more potent than CO2 in warming our planet has been completely phased out in developed nations and developing nations are rapidly following suit to meet a 2030 deadline.  And again in 2016, a new set of chemicals omitted from the original list entirely, hydrofluorocarbons, were added by the protocol’s parties to the accord after they were found to have similarly high warming potentials: accounting for up to 19% of global warming emissions by 2050. In this way, the protocol keeps getting stronger as our body of knowledge improves and new potential threats are identified- an agile mechanism.

Next there’s ‘common, but differentiated, responsibility.’ Basically, affluent nations need to carry their weight. Less economically developed countries simply cannot be expected to keep up. In the Montreal Protocol, these are dubbed ‘Article 5 countries’ and follow different sets of deadlines and measures to more developed nations. A simple system, but a powerful one. ‘Linked developmental and environmental boons’ means progress in both areas simply must be tied: both people and planet benefitting, else we only reinforce the narrative that saving wildlife comes at a cost to society. In the Montreal Protocol, industrial actors were present and vocal right from the outset to balance out dialogues, the end result being that the goals countries set were economically savvy and achievable, borne out of technological innovation that meant the ODS chemicals’ replacements actually came cheaper to businesses and consumers than the originals.

‘Ample fiscal backing’ speaks for itself. Setting goals without the means to make them a reality is futile at best, counterproductive at worst. Currently, the funding gap in conservation sits at around $800 billion. That will take concerned multilateral cooperation to remedy, but the pay-out in broader benefits to economies through natural resources is expected to be tenfold at minimum. Of course, the Montreal Protocol was backed by such multilateral funding mechanisms almost since its inception, bringing almost $4 billion to bear across 8600 projects globally in less developed countries.

‘Annual reporting’ brings accountability. The Aichi targets are a stark reminder that setting goals and achieving them are two different things entirely, thus constant vigilance and progress monitoring allows early action to be taken if nations stray from the course. Through such methods, the Montreal Protocol ensured that all 142 developing countries that signed it were able to meet their 100% phase-out mark for ODS chemicals by 2010. And finally, ‘positive science-backed roots’ means we need environmental researchers there at the table as our chief knowledge repositories, but we also can’t wait on scientific certainty to act. The Montreal Protocol recognized this, shaped around early findings of a 4% decline each decade in the ozone layer. Later, more comprehensive studies would show this to be a substantial underestimate, but because we acted early, the healing curve was already in motion and far less steep than it might have been if we’d waited. The idea of early action based on our best knowledge at the time was later dubbed the precautionary principle in the equally groundbreaking 1992 Rio Declaration and is one we’ll certainly hope to carry forward with us to COP15’s talks. 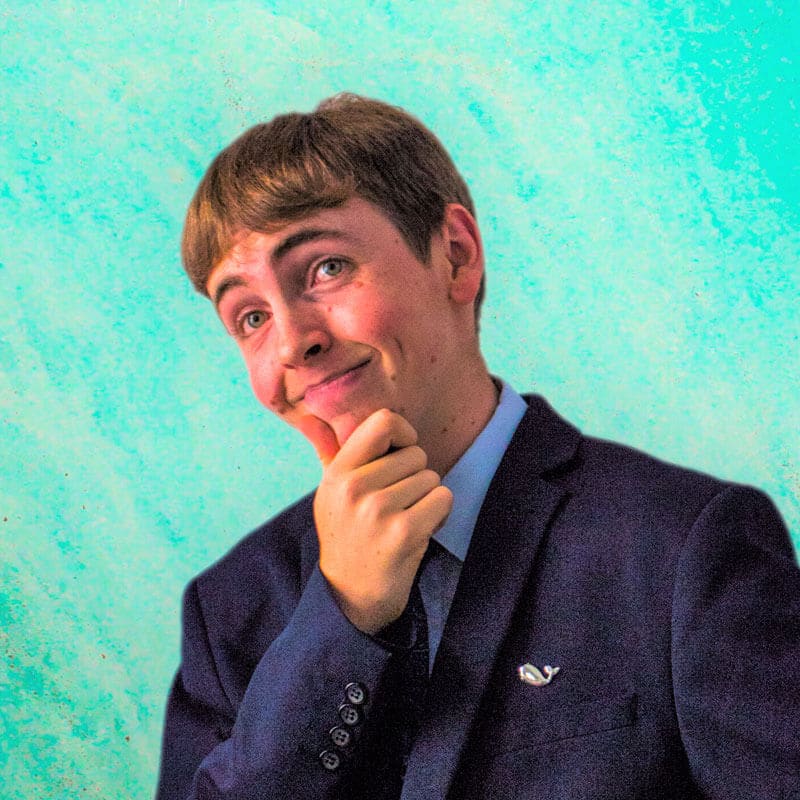