Young people who have mentors are 130% more likely to hold leadership positions.

At 22 and fresh out of University, the world seemed bright and endless…and terrifying. The further integrated into the ‘real’ world I got, the more turned around I became. Lacking experience, a clear path, an overwhelming passion, or a network to fall back on, my first few months felt stagnant and haphazard. I knew I wanted to work on something meaningful and for a greater good, but materializing that seemed impossible. I had the will to do so, I had the motivation, and – despite my lacking resume – I had the skills. Now what?

The answer came when a new contact was brave enough to take a chance on me, hiring me for a low-level part time position that became the headwaters of my current career. He saw in me something unable to be articulated, but could be summed up as potential, and he dedicated hours of his own time to nurture that. Under his wing, I began to understand the dynamics of the nonprofit world. As my evolution continued and my interests evolved, I became more aware of the necessity of advisors. 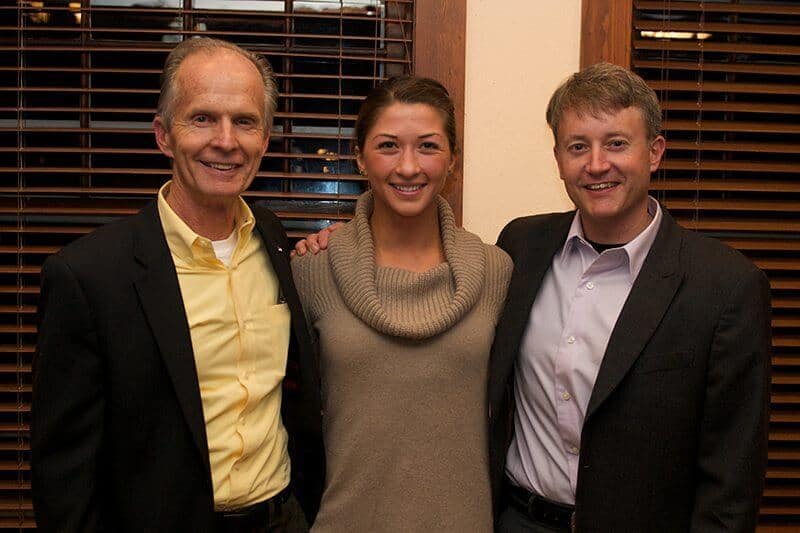 I used to think that mentorship was a one-sided relationship in a way that made me feel guilty about my pursuits. Until, one day in conversation with a trusted advisor, I asked why she invested so much time into me. Her answer was a startlingly simple question back:

“Don’t you think I’m gaining as much as you are?”

What had never occurred to me is that these relationships are two-way, and that I had just as much to offer as they had to give: a fresh perspective, an understanding of a different generation, a welcoming person to share knowledge and experience with, an eager pupil, an unbiased opinion. And while I took such joy in learning and being a star apprentice, they found genuine enjoyment in sharing their wisdom with me. 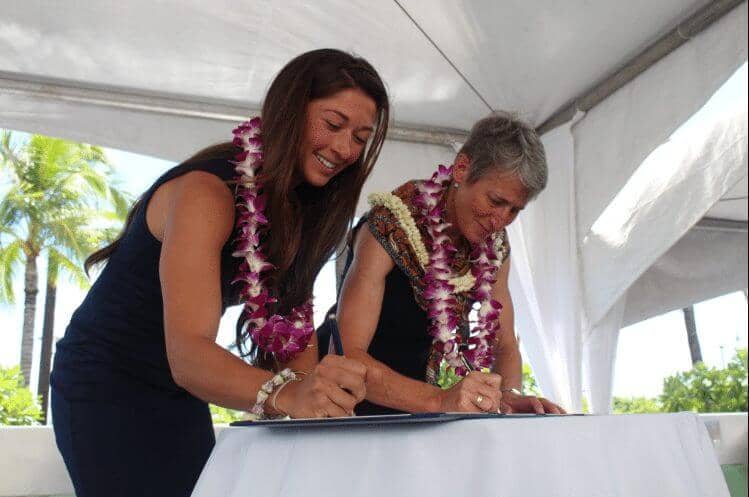 These are the types of relationships we look to foster through CoalitionWILD’s Mentorship Program, a project in partnership with the United States Department of Interior (DOI).

In September of 2016 I signed a Memorandum of Understanding with former U.S. Secretary of the Interior Sally Jewell to develop an initiative pairing DOI staffers with CoalitionWILD rising leaders for a year-long program that provides mentorship, advice, and expertise to young professionals working in the conservation field in communities around the world.

The program officially launched with 13 pairs on April 6, 2017.  The mentors are current staff within the DOI’s departments, including the National Park Service, Bureau of Land Management, Fish and Wildlife Service, U.S. Geological Survey, and Bureau of Ocean Energy Management. The 13 CoalitionWILD Protégés come from 8 different countries and have careers ranging from environmental NGO members, to a filmmaker, with a majority leading an initiative they have personally founded.

Protégé Lou Ruddell, from the United Kingdom, started Fin Fighters in 2012 to end the sale and distribution of shark fin in the UK by the year 2023. Lou is paired up with Mentor James Anderson, who is working for the Bureau of Ocean Energy Management. Mentor Louise Clemency, who works within the US Fish and Wildlife Service and has 11 years of experience being an Ecological Service Project Leader and working with endangered species, is paired with Protégé Michael Grover from South Africa whose organization, Activating Africa, is working to give local communities living on the fringe of conservation areas opportunities for sustainable livelihoods.

Pairs are asked to write down goals for the year that include personal and professional growth items. Learning enhancers, such as suggestions for tasks to complete together, conversation topics, and monthly focuses, are offered to support the relationship building. In April 2018, we will ask the participants for reflections on the program, and look forward to seeing the progression that can take place in just 12 months’ time.

Want to learn more about the CoalitionWILD/DOI mentorship program? Check it out here, and follow us on Facebook for updates!

Crista Valentino is the program director for CoalitionWILD.