Most leaders need substantial societal support to take ambitious action for the environment. Here’s our list of trailblazers who are helping to pave the way for others. 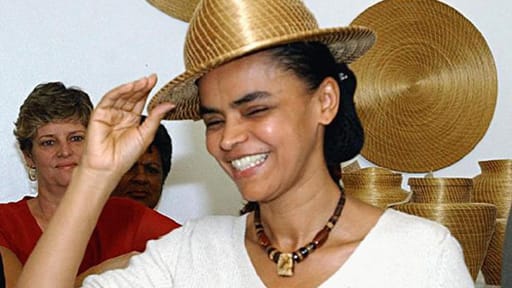 Marina Silva is not what most people think of when they hear the term “environmental leader.” The fact is that many of Silva’s views are very conservative, and yet still she advocates for strong environmental policies. According to Silva, “Caring for the environment has no political ideology. It’s not left-wing nor is it right-wing.” She knows that the environment is the basis of well-being for all life on Earth.

Because of her environmental leadership, she has generated significant controversy in Brazil. She is also the recipient of the Goldman Environmental prize and established a 2-million-hectare reserve managed by traditional communities. She eventually became Brazil’s Minister of Environment and created plans to prevent deforestation and worked to bring different ministries together. 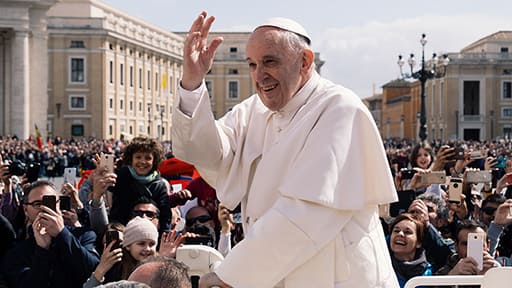 Pope Francis has outlined a progressive agenda on climate and nature that is ambitious, well, even for progressives. While the media has tended to focus on his writings on climate change, he has also been an equally strong advocate for the protection of Earth’s biodiversity, its entire web of life. He urges humanity to seek more meaningful lifeways and to rid ourselves of habits that only serve narrow interests.

Since writing “Laudato Sí” (Pope Francis has also written two other encyclicals, both calling for radical economic change and increased attention to social justice), Catholics around the world have placed a greater emphasis on taking environmental action, unfortunately, governments still lag far behind. 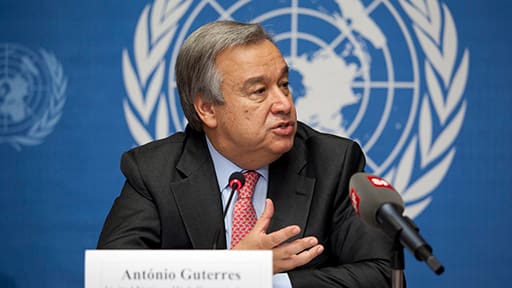 When Guterres campaigned to lead the United Nations, he did so largely on his commitment to improving human rights. Still, his administration has been defined by environmental emergencies, not the least of which is the COVID-19 pandemic which Guterres recognizes as emerging from humanity’s broken relationship with nature.

“Making peace with nature is the defining task of the 21st Century,” Guterres said in response to the converging emergencies of climate, extinction, and pandemics.

Guterres will oversee two critical conventions in 2021. The United Nations Convention on Biological Diversity (COP15) and the United Nations Convention on Climate Change (COP26). During COP15 world leaders will gather to decide how much nature humanity needs to survive. The science is clear: we need at least half the planet to remain wild and intact. Protecting half now is more feasible than doing so in the future because we will save on the immense costs of restoration and avoid irreversible destruction, such as the mass extinction of thousands of species. We are counting on Guterres to help usher in a greater sense of urgency, ambition, and commitment to people and the planet.

How do we prioritize nature’s needs while working in equilibrium with the land? A Q&A with Grace Jorgensen.

Living Alongside the Yawanawá

The Yawanawá people live in western Brazil, close to the Peruvian border. The Yawanawá culture revolves around their strong relationship with nature.