All You Need is Love…and Nature

Nature has needs and so do humans. How do we respect both for the long-term health and success of the planet?

I want to state the obvious that too often goes unsaid: Nature is the context for all life, including ours.

We humans are one species among many. We share the Earth with a wondrous variety of other life forms and with complex natural processes. We are the beneficiaries of the only place in the universe that can support the human life form which evolved in the cradle of the natural world.

We humans depend on Nature for everything that matters except love. 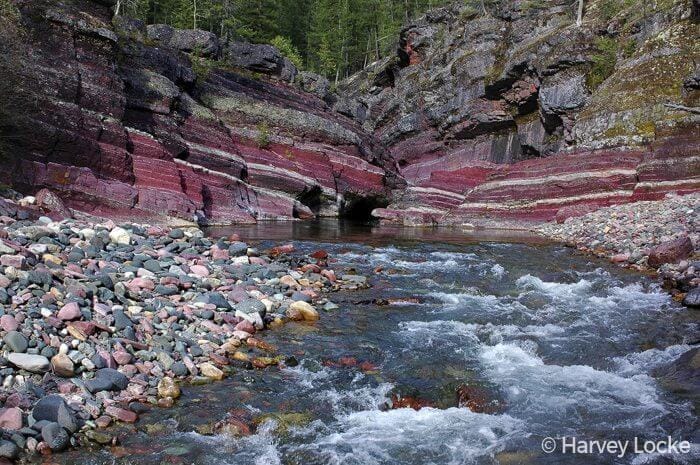 We get the air we breathe, the water we drink, the food we eat and the climate we live in from Nature. Though we know how to manipulate Nature to increase yields of food or the timing and supply of water we don’t know how to make food or water. Our physical well –being is one hundred percent dependent on Nature.

Nature is cool, hot, warm, and frigid; beautiful, wild, savage and gentle. Our home is one amazing place.

And increasingly we are learning that our emotional well- being is also linked to time outside in Nature.

Nature has needs too.

No less than humans, all of Nature has the right to fulfill its evolutionary destiny. And it is plainly unethical for us to render another life form extinct.

So it would seem obvious for us to ask “What does Nature need?”  The answer, in broad terms, is that Nature needs all her parts and processes to be left alone enough to fulfil her life-giving work and evolutionary destiny.

Conservation biologists are those professionals who study the health of the natural world and then offer prescriptions for how to maintain it. When they ask the equivalent question of “what does Nature need” on the ground, they usually come with an answer that something in the range of at least half any given ecoregion should be dedicated in an interconnected manner to the ways of Nature.  The focus is to let natural processes and other species thrive in and move about those interconnected protected areas. Humans should live compatibly with Nature on the rest.

In other words, Nature Needs (at least) Half to be protected in her interest.

We humans can of course be in such protected places with humility and care but not when our motive is to extract surpluses intended to enrich ourselves at the expense of Nature or to manipulate natural processes for our exclusive benefit elsewhere. How best to achieve this and which specific places to protect requires through study and careful planning based on the conditions of each ecoregion. But the general principle applies pretty much everywhere.

So we developed the global Nature Needs Half movement.  We believe that is time protect at least half of the world in an interconnected way.

Extremely large marine protected areas have recently been created in many parts of the Pacific Ocean.

In the USA, Boulder County, Colorado, is over half protected and there is some good thinking there about how to interconnect it. Over half of the Adirondack region of New York is protected under the New York State Constitution as Forever Wild.  The combination of national parks and national monuments makes it possible to imagine at least half of the Colorado Plateau being protected.

In Canada, the Capital Regional District of Victoria, British Columbia has formally embraced the Nature Needs Half vision as the goal of its long term plan for parks.  Through the leadership of the Haida people at least half of Haida Gwaii has been protected. There is significant momentum towards protecting over half of the Great Bear Rainforest on the BC Coast. As a result of a broad movement to protect at least half of Canada’s vast boreal forests the provinces of Ontario and Quebec have both promised to protect half of their northern regions.

Across the Canada-US border, there is a widespread movement of people determined to protect at least half of the Yellowstone to Yukon region in interconnected way.  They are close to their goal in some areas.

And people are working on creating interconnected systems of protected areas in many other places around the world.

There is a lot more to do but the ball is rolling. Let’s keep it that way.

The Nature Needs Half movement is not just a remedy for what ails the natural world. It also a hopeful vision for the future of humanity.

Imagine a world where Nature is intact and thriving along with us.

Join us and help make it so.

Spread the word. Nature Needs Half!