We get it: sometimes caring is hard, especially when the people and places we need to care about are so far away. Here’s five reasons that make caring easier. Climate Change will affect us all. Whether you live in a city or on a farm, by the sea or in the mountains, you will see the effects of a changing climate. Here are five places likely to bear the brunt of climate change and why they matter. And, if you think you can weather (pun intended) these places being damaged or lost, I’ve included another five places that might hit closer to home. 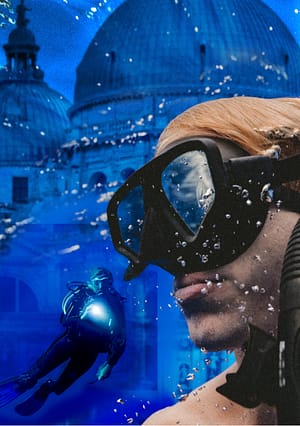 Lagos, Nigeria is a key transportation city connecting Western Africa to the rest of the world. Its port sends goods to market while the airport is a hub for regional and international travel alike. This key city is threatened as the global sea level is expected to rise by 1.5-3ft (0.5-1m) by the year 2100. The resulting flooding will damage the infrastructure the port needs to function, disrupting worldwide commerce.

If the loss of key ports doesn’t sink your spirits, then maybe you’ll enjoy the new snorkeling destination – Venice! With sea levels rising, Venice is in a panic about its future. As the city sinks beneath the waves, the residents have a choice to try and raise the historic buildings or build a sea wall. If they don’t succeed, your first floor rooms will have views of the fish, while the gondoliers will soon be passing your room on the second story. Talk about room service! 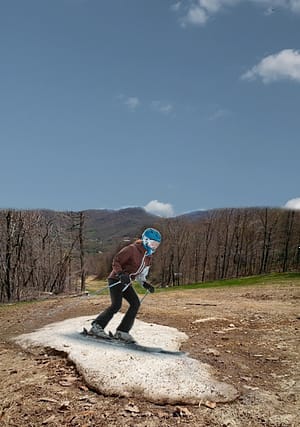 Budapest, Hungary straddles the Danube river, which starts far to the west in the shadow of the Alps. This mountain range is known for its stunning landscapes and recreation, and it is also the source for roughly 40% of the freshwater in Europe. Climate change threatens a warmer planet, meaning less snowfall in winter, and variable weather patterns could mean fewer storms. All this combined with shrinking glaciers threaten the yearly water cycle so many Europeans rely on for their water.

If Europe drying up doesn’t whet your appetite to fight for climate justice, how about rewaxing your skis every run? The same lack of snow that will cause water shortages, also affects the ski resorts. Less snow forces resorts to make snow, while rising temperatures pushes the base of the slops higher up. How fun is your ski vacation when the line for the ski lift is longer than the slope? 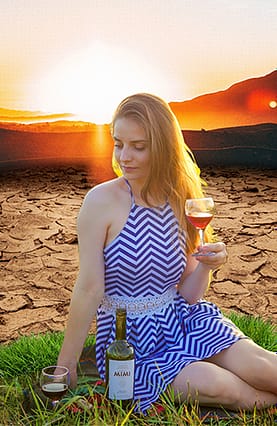 For the Sami, the caribou (or reindeer) aren’t just cute animals that pull Santa’s sleigh, they are the bedrock of their existence. But for the caribou, life is getting harder. The long stretches of grasslands, known as tundra, are warming. Lichens are a staple of the caribou’s diet, but they are being crowded out by other plants thriving in the warmer climate. As the caribou die, so does the Sami way of life.

If the caribou and thawing tundra isn’t enough to send a chill down your spine, how about chilling that last bottle of white wine? The variable periods of drought and rain are affecting the quality of fruit in wine regions from Napa to the Rhone Valley. The increasing temperatures are causing the fruit to over-ripen before it’s harvested. What will you drink after that long day at work when all your wine has gone sour? 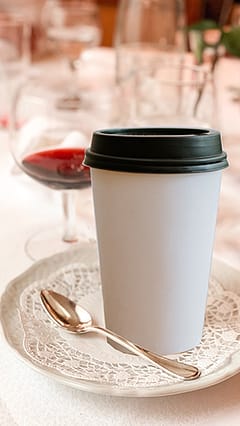 Manaus, Brazil lies in the heart of the Amazon rainforest. The forest provides much of the necessities the city relies on, and it also has effects far beyond its borders. One of the biggest, and often overlooked, benefits of the Amazon rainforest is its ability to stabilize the climate. As the Amazon shrinks due to deforestation and rising temperatures, this cycle is being disrupted and causing erratic weather patterns. This leads to both longer stretches of droughts, as well as intense downpours and flooding far beyond the edge of forest.

If the shrinking Amazon isn’t the dregs of your cup of tea (or mate), how about your cup of joe? The shifting climate is destroying the delicate balance required to grow coffee and shrinking the areas where it can be grown. How will you survive the morning when you can no longer afford a 20oz latte from your local coffee shop

By the Sea or Under it? 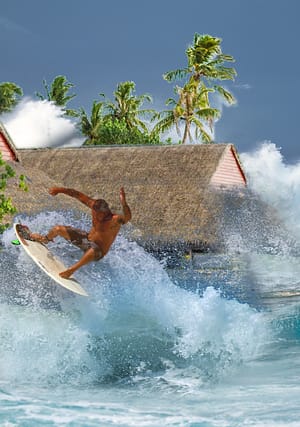 Kiribati, a nation of atolls located in the Pacific Ocean, faces existential threats due to climate change. On average, the islands rise a mere 6ft (1.8m) out of the water, and sea level rise threatens to erase them from the map. Unlike cities, which can relocate or adapt to the rising seas, island nations such as Kiribati have nowhere to run. When the islands become uninhabitable, the populations will have to relocate, joining the increasing stream of climate refugees.

If countries such as Kiribati slowly succumbing to the sea doesn’t concern you, what about your beach vacay? Where will you go when the Maldives have been, literally, washed off the map? Climate change threatens to drown those white sandy beaches, palm trees, and grass huts that are a staple of your Insta account.

Protect wilderness. The science is clear, we need to protect at least 50% of Earth’s lands and seas if we want to halt climate change. The great thing about this plan is that you won’t have to feel guilty drinking that glass of wine while worrying about the tundra. You can have both. By protecting 50% of the planet, we create space for the Amazon and coffee plants alike. We must act soon, for our very survival depends on it.