This week, thousands of gamers are coming together to support wild nature by playing The Legend of Zelda’s Breath of the Wild and donating to the WILD Foundation.

It all began when a young man named Matthew Moffit, better known as MC, created a virtual gaming marathon in 2009 where he and his high school friends could play video games and raise money for charity. Called “Zeldathon,” the event is a six-day marathon where individuals can play the new highly acclaimed game in The Legend of Zelda series, Breath of the Wild. While doing so, they’ll be raising money for WILD’s international conservation programs! 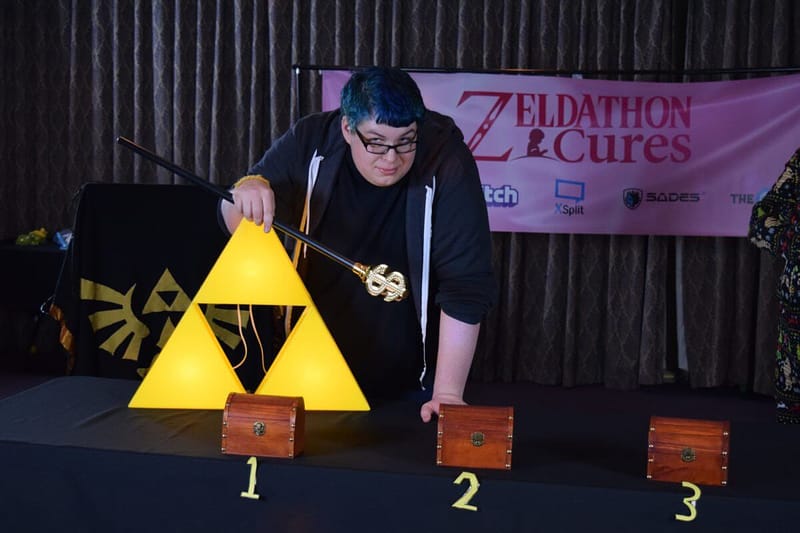 Matthew Moffit, aka MC, founded the Zeldathon in 2009.

Here’s how it works: The Zeldathon Team plays the entirety of The Legend of Zelda video game series on a live broadcast. The game footage, alongside a camera feed of the team, is streamed on Twitch, the leading social video platform and community for gamers. During the broadcast, the gamers will ask their audience (which frequently exceeds more than 5,000 viewers) to donate to the WILD Foundation.

Why play the Legend of Zelda, and why support the WILD Foundation? Well, if you’ve ever played the Zelda series then you know it’s absolutely enchanting. But beyond it being a fantastic video game, it was inspired by game designer Shigeru Miyamoto’s explorations as a young boy in the hillsides, forests, and caves surrounding his childhood home in Sonobe, Japan where he ventured into forests with secluded lakes, caves, and rural villages. Miyamoto has referred to the creation of the Zelda games as an attempt to bring to life a “miniature garden” for plays to play with in each game of the series. Learn more about the history here > 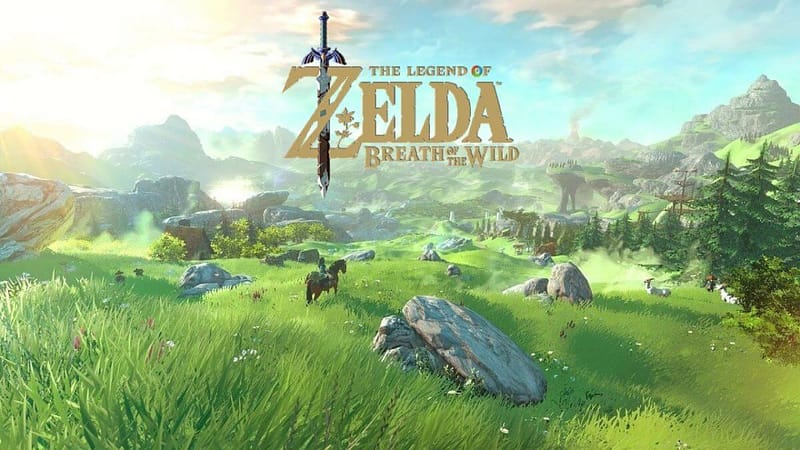 For MC, “The newest game in The Legend of Zelda series, Breath of the Wild, features a huge, expansive world full of nature and beauty. Our team researched charities and stumbled upon the WILD Foundation, which is dedicated to finding large scale solutions to preserve that same beauty in our own world. It was a natural fit for this marathon and we’ve had such a great time working with everyone at WILD.”

Since its inception in 2009, Zeldathon events have raised over $1,500,000 for charity. This summer, MC and his Zeldathon team have set their goal at $300,000 for the WILD Foundation. To encourage more donations, the team even offers musical performances, sketch comedy, costume shows…you name it! These activities have demonstrated Zeldathon to be one of the biggest, most unique gaming marathons for charity. In fact, the days leading up to the marathon brought in over $7,000 of pre-fundraising donations. 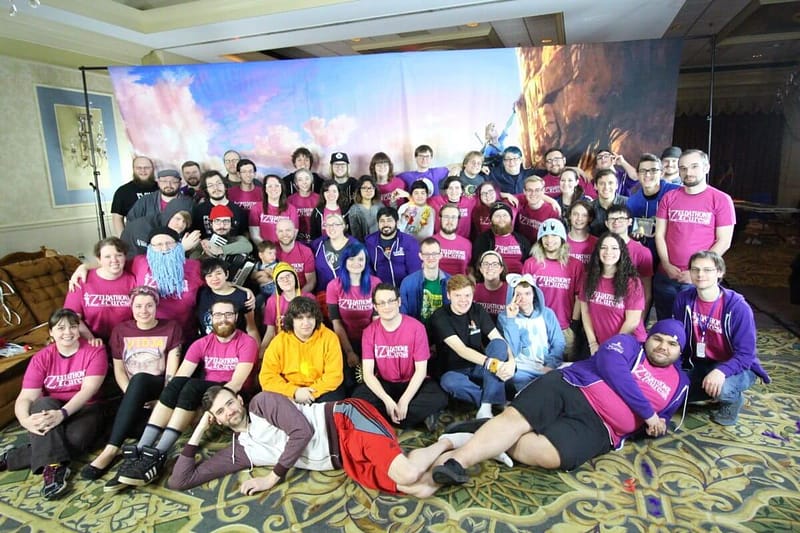 This annual marathon is more than just the usual fun and games. In addition to supporting charities they believe in, the team is striving to build a stronger sense of community amongst gamers. “From the beginning, Zeldathon has been about not only raising money for good causes, but improving the image of gamers worldwide. Back in the late 90s, the media tried to associate gaming with violence, laziness and anti-social behavior, which just isn’t true,” said Moffit. “Gamers are caring people who build communities that are active in helping the world, and Zeldathon is just one part of that.”

Zeldathon WILD is now LIVE, and the fun has just begun! Visit https://zeldathon.net/ to join in and watch the live broadcast from Erie, Pennsylvania. You can also help the Zeldathon team reach their $300,000 fundraising goal for the WILD Foundation by making a matching gift here: https://donate.zeldathon.net/