5 Ways You Can Halt the 6th Great Extinction

Did you know that in the first half of 2017, WILD made it easier for people like you to help end the biodiversity crisis and halt the Sixth Great Extinction? You read that right! In April of this year WILD and the core members of the Nature Needs Half Network met for the first time to develop a global ground game that will protect 50% of the planet by 2050, fifty by fifty. 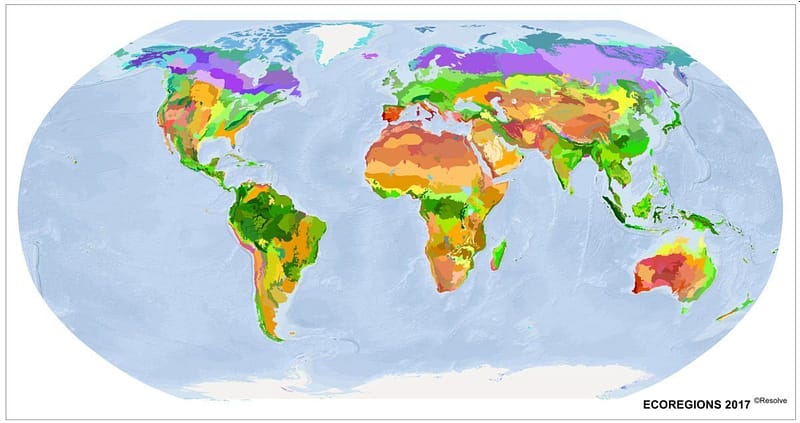 How do we plan to tackle a problem this big? One region at a time, of course.

For decades now scientists have recognized that protected areas are the cornerstone of biodiversity. Among these, Eric Dinerstein and his team of research scientists found that the future of Earth’s biodiversity requires protecting approximately half of the planet’s 846 ecoregions. Drawing from this research, the Nature Needs Half Network is in the process of choosing 3-4 pilot ecoregions in which to focus the Network’s efforts and prove that ending the extinction crisis is as easy as protecting one region at a time.

When we create early successes in pilot ecoregions we demonstrate that protecting half the planet is possible. We also build support for Nature Needs Half strategies and targets and encourage others to adopt our goals and lead their own efforts in the coming decades. 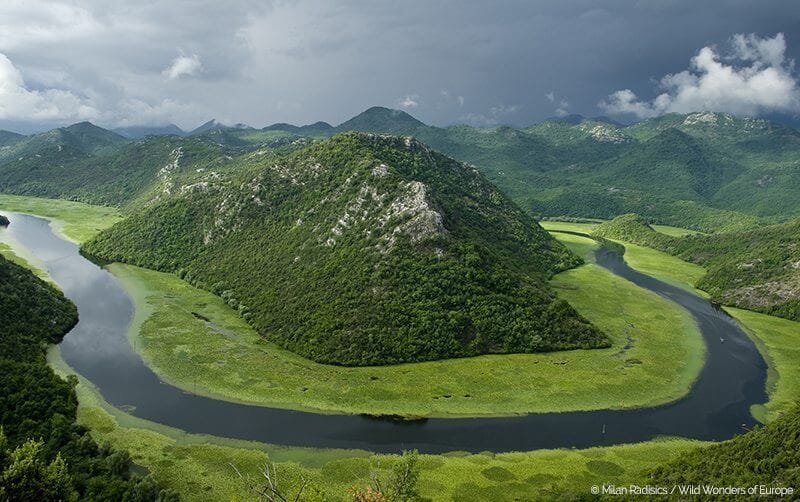 This makes it easier for you to engage in one of the most crucial movements of our time by taking one of the following steps:

Of Earth’s 846 ecoregions, 98 (12%) are already half-protected. Which ecoregion will be next to cross the 50% target? Stay tuned to find out. Or better yet, help make it happen by supporting the WILD Foundation and our coalition stewardship of the Nature Needs Half Network.