“NoGo” is a principle of nature conservation that affirms what should be obvious, that formally protected nature areas (such as national parks and wildlife refuges) and indigenous, natural sacred sites and community conservation areas, should be off-limits to industrial, commercial exploitation such as mining, drilling, and logging. After all, formal designations should result in actual protections, right?

“NoGo” is a small word with a big meaning. Interestingly, the emergence of the NoGo principle about 25 years ago coincided with the movement within the non-governmental conservation sector (NGOs) to create partnerships with large corporations (often oil/gas, mining, logging) to help them improve their environmental efficiencies, practices, and sustainability. Sustainability is necessary, and, it is much easier said than done. However, with the exception of a few notable successes, the last 25 year period of corporate greening has not produced meaningful conservation gains. While corporate greening is important and necessary, there is also the sticky issue of conflicts of interest that arise from the fundraising opportunities for the NGOs as a result of these partnerships. In any case, the undeniable reality is that, over this same period of time, the rate, extent, and negative impacts of industrial extractive activities has risen to an unprecedented scale, and both the extinction and climate crises have only accelerated. 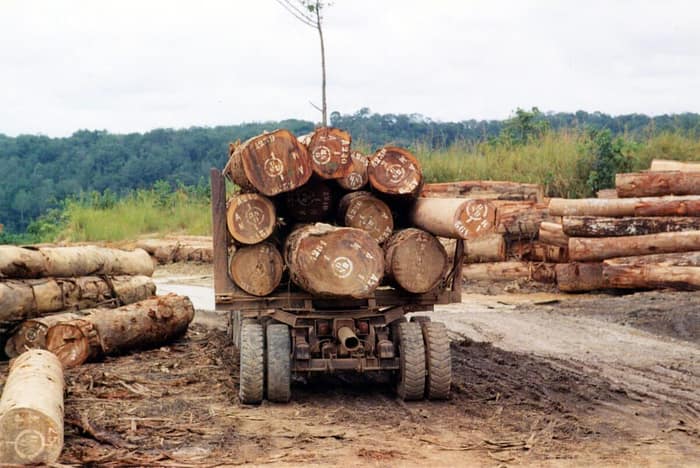 And, NoGo – which should be a normal principle of protected area conservation – is (astonishingly) more controversial than ever.  In fact, the term has been anathema to institutional, mainstream conservation because opponents purported that it “prioritizes nature over people” and “impedes sustainable development.” Were these arguments true, they would be serious allegations indeed. The evidence, however, strongly demonstrates otherwise, meaning that these arguments and others are contrived in service to short-sighted and narrow interests.

A coalition of small but globally-focused organizations emerged from both the conservation and indigenous sectors to counter this misinformation. All these groups also united around Indigenous Peoples and local communities who frequently suffer the most egregious impacts from these out-of-control, illegal activities. The WILD Foundation facilitated this growing consortium that included many groups such as the Zoological Society of London, Sierra Club, the Indigenous and Community Conserved Areas Consortium, Sacred Lands Project, Gaia Foundation, Wilderness Foundation Global, Wilderness Foundation Africa, Canadian Parks and Wilderness Society, and others. 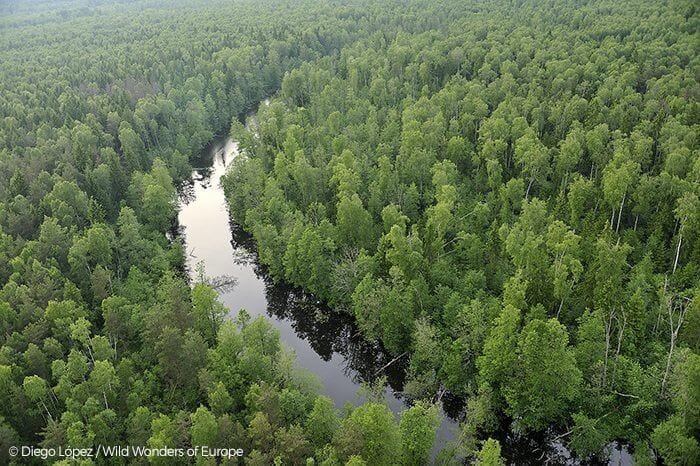 Kemeri National Park in Latvia. Healthy forest cover and waterways are essential for protected areas to supply life-supporting ecological services to all human communities, near and far.

One of the principal venues where this controversy has played out has been the International Union for the Conservation of Nature (IUCN), a sort-of “United Nations for the nature sector.” Every four years the IUCN convenes its major membership gathering, the World Conservation Congress (WCC).  This year, in the run-up to the 24th WCC (Hawaii, September 2016), a NoGo “motion” was finally tabled for the first time.  Our NoGo partners in Europe met with industry representatives to get their reaction to “Motion 026,” invoking the NoGo principle for all categories of protected areas, sacred natural sites, and community conserved areas. This motion was based on decades of studies and reports and the result of six months of negotiation between experts and practitioners.  Not unsurprisingly, the reaction from industry representatives present at the meeting was that the motion was “overly aggressive” and “not conducive to good relationships between the conservation community and industry.”

During – and perhaps because of – this 25 year controversy there have been some positive changes. The damaging effects of extractive activities on World Heritage sites in particular has been better recognized. The NoGo principle specifically for natural World Heritage areas has been a policy of the IUCN since at least 2013, and was endorsed by the International Council on Mining and Metals (ICMM) that represents 23 mining companies, oil-and-gas companies Royal Dutch Shell, Total and Tullow Oil, and financial firms JP Morgan and HSBC. But the damaging activities persist.  In 2016, a report by World Wildlife Fund concluded that of the 229 natural and mixed UNESCO World Heritage Sites, all of  “outstanding universal value” and that cover only about 0.5 percent of the Earth’s surface, 114 are in trouble because of “harmful industrial activities and operations such as oil and gas exploration and extraction, mining, illegal logging, construction of large-scale infrastructure, overfishing and unsustainable water use.” So, something more is definitely needed…NoGo!