U.S. House hearing on GOP bill opening all Wilderness areas to bikes and other wheeled contraptions is Thursday, December 7th

A broad coalition of 133 conservation and Wilderness organizations from across America have asked Congress “to reject an unprecedented call to amend the Wilderness Act to allow for the use of mountain bikes in designated Wilderness.”

The sign-on letter from the 133 organizations was prepared ahead of a December 7th hearing in the U.S. House’s Subcommittee on Federal Lands on a Republican-sponsored bill (H.R. 1349) which would open up all of America’s 110-million acres of Wilderness to mountain bikes and other wheeled contraptions. 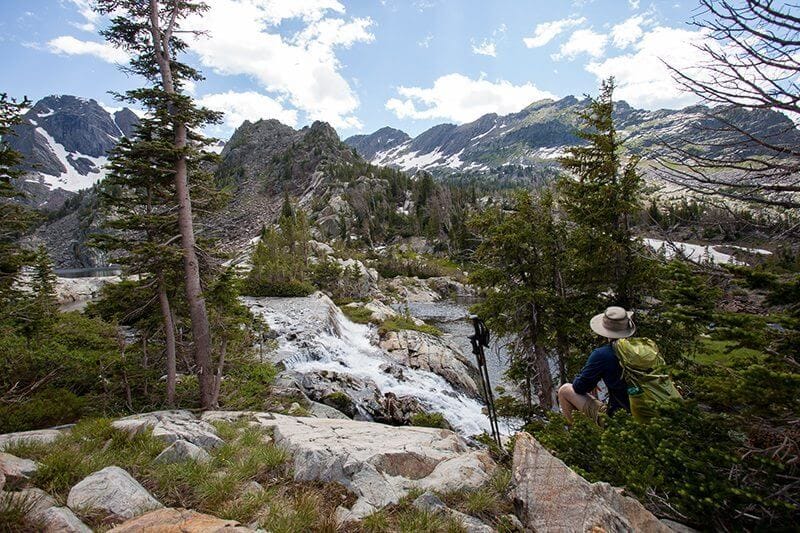 “For over a half century, the Wilderness Act has protected wilderness areas from mechanization and mechanical transport, even if no motors were involved with such activities. This has meant, as Congress intended, that Wildernesses have been kept free from bicycles and other types of mechanization and mechanical transport,” the 133 organizations wrote Congress in a sign-on letter prepared for the December 7th hearing.

A copy of the letter to Congress signed by 133 conservation groups can be viewed here.

“This bill strikes at the core of what wilderness is about, and threatens the heart and letter of the Wilderness Act of 1964,” says Vance Martin, President of WILD. “The Act is very clear about not allowing mechanical access.  Access only by foot, on horseback, or in a canoe is a distinguishing characteristic and what makes wilderness distinct from other protected areas, and thereby better able to safeguard ecological services and biodiversity, and provide solitude and contemplation.”

In the letter to Congress, the 133 conservation groups point out:

“In a seemingly cynical attempt to use people with disabilities as a justification for the bill, the legislation lists ‘motorized wheelchairs’ and ‘non-motorized wheelchairs’ as the first uses to be authorized in the bill (even prior to the listing of ‘bicycles’), despite the fact that the 1990 amendments to the Americans with Disabilities Act (ADA) have allowed wheelchairs in designated Wilderness for more than a quarter-century.”

HR 1349 supporters erroneously claim that mountain bikes were allowed in Wilderness until 1984, but then banned administratively by the U.S. Forest Service. This claim is simply not true. 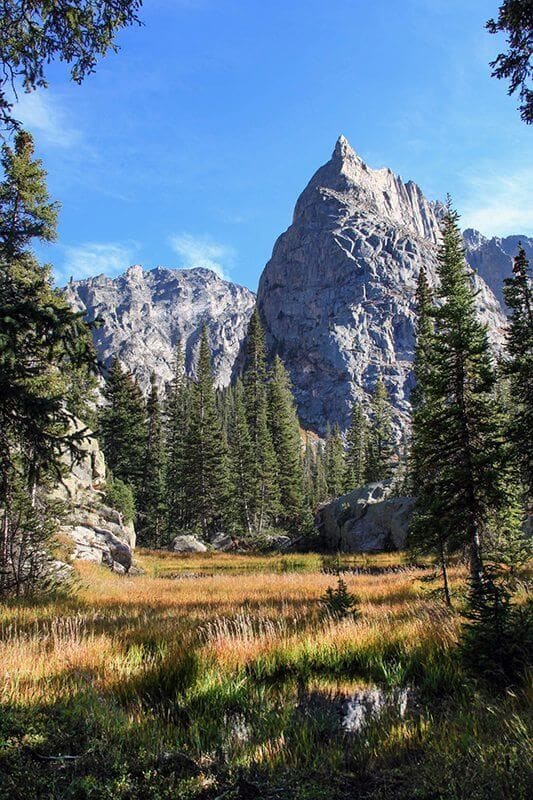 “The 1964 Wilderness Act (36 U.S.C. 1131-1136) banned all types of mechanized transport, including bicycles, in designated Wilderness. Section 4(c) of that act states, “[T]here shall be…no use of motor vehicles, motorized equipment or motorboats, no landing of aircraft, no other form of mechanical transport, and no structure or installation within any such area.” (italics added)

“Mountain bikes are exactly the kind of mechanical devices and mechanical transport that Congress intended to keep out of Wilderness in passing the Wilderness Act. Bicycles have their place, but that place is not inside Wilderness areas,” explained Kevin Proescholdt, Conservation Director of Wilderness Watch, a moving force behind opposition to this bill.

“We believe that this protection has served our nation well, and that the ‘benefits of an enduring resource of wilderness’ would be forever lost by allowing mechanized transport in these areas,” the 133 conservation and Wilderness protection organizations wrote Congress.

State your opposition TODAY to HR 1349 — no bikes or other mechanized access to wilderness!