The State of the Elephant

Last week the Convention on International Trade in Endangered Species (CITES), the international body created to protect wildlife from over-exploitation, met to discuss – among other items – the current state of illegal elephant ivory trade and poaching. Leading up to the convention, a flurry of reports revealed information about the current state of elephants in Africa and Asia. One such report in The Ecologist provides insight on how legal sales – one-off sales and sale of certified antique ivory – can instigate illegal markets or cause market confusion when proper controls are not enforced. 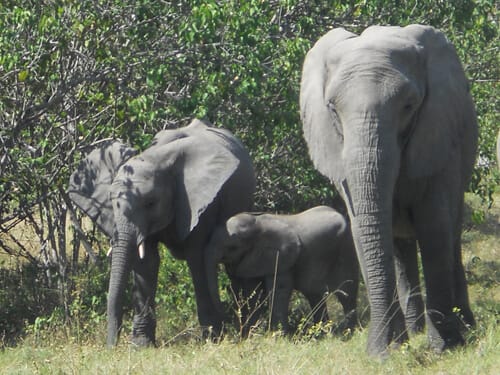 Mary Rice, executive director of the Environmental Investigation Agency, opposes these one time, experimental sales because she and the EIA believe they do not curb the ivory market at all. “In fact, the opposite has been observed in that the experimental sales may have in fact stimulated demand and consequently contributed to an increase in illegal ivory flows and the poaching of elephants”, a briefing from EIA states. “This failure should be recognised and not repeated”. (read the full article)

Just prior to CITES’ scheduled meeting to address the illegal trade in elephants and ivory, they announced that civil society – non-profit and non-governmental organizations – would not be allowed to participate. This caused uproar from wildlife focused organization and the World Wildlife Fund issued a press release stating: “This is a major step backwards for CITES,” said Colman O’Criodain, WWF’s Wildlife Trade Policy Analyst. “Civil society organizations have a right to be present in these discussions, not least of all because some of them, including WWF, are donors to the work of CITES on elephants.”  (read the full press release)

Shortly after, CITES withdrew this exclusion and welcomed civil society representatives. This was an important milestone because “Conservation organizations have played an active role in helping CITES achieve meaningful and positive results for species that are threatened by international trade,” as stated in the press release that followed the announcement. “NGOs work on the ground wherever elephants are found to try and save them from poaching and habitat loss,” said Peter Pueschel, program director for the International Fund for Animal Welfare, who was among those asked to leave the meeting. 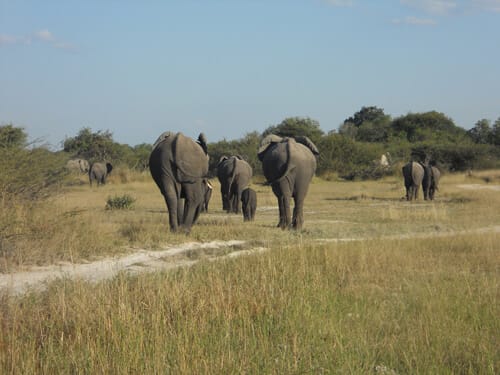 “We know the threats they face, we work with range states to end those threats, but I cannot think of a bigger threat right now than a secret, closed-door meeting between countries where demand for ivory is the driver,” said Pueschel. (read more)

One of the exciting results of the meeting was the establishment of African Elephant Fund, a multi-donor technical trust targeted at enhancing law enforcement capacity and securing the long-term survival of African elephant populations. The Netherlands, Germany and France have already contributed to the new fund through the African Elephant Action Plan.