“We can make a difference,” says Vietnamese Youth

The WILD Foundation’s closest “family” organization, and co-founder with us of Wilderness Foundation Global, is Wilderness Foundation Africa. WFA joined forces with Peace Parks Foundation, Olsen Animal Trust and SOUL Music & Performing Arts Academy in a very important Demand Reduction program to research, develop and implement a youth awareness and engagement campaign aimed at reducing the use of and demand for rhino horn in Vietnam.

The Demand Reduction Campaign comprises of 3 elements which are run on a rolling scale over a 2-year period. These are the Wild Rhino Competition, which results in Vietnamese youth attending a Wilderness Trail in the iMfolozi and a one day educational workshop on rhino poaching; and the Youth Ambassador Campaign and the Super Hero Campaign, which are introduced to 11 participating schools in Ho Chi Minh City, with a reach of over 500 000 Vietnamese youth. We recently completed the 2nd round of Vietnamese Youth Trails. Read more about this trail in the article below by our partners at the Wilderness Foundation Africa.

The continued senseless killing of African rhino for their horn is driven by the demand for horn in primary consumer countries in Asia, such as Vietnam and China. More than 90% of horn goes to or through Vietnam. With the older generations for the most part set in their ways, much hope lies with changing the hearts and minds of the 10-24 year olds who make up almost 25% of Vietnam’s 94 million population. The Wild Rhino demand reduction campaign focuses on tapping into these young minds and motivating change before it is too late.

Television. Websites. Magazines. These are the only places in which most of the young people living in Ho Chi Minh City, Vietnam, have ever seen African animals. Finding their way in the world as part of a bustling city that is home to approximately nine million people, very few of them have had the opportunity to even explore the natural beauty and come to understand the role of conservation in their own country – yet South Africa is placing hope for survival of its iconic rhino in these children’s innocent hands. 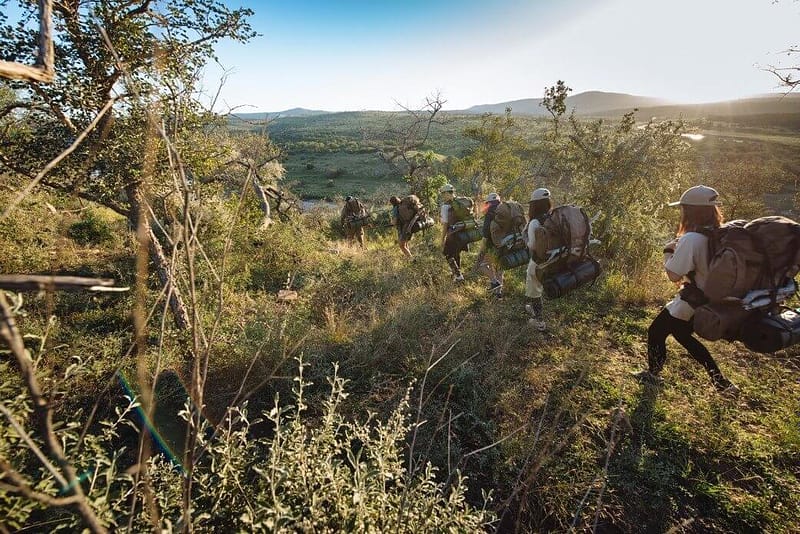 What does then happen when you place 11 of these city-dwelling teenagers in the middle of the South African wilderness, with no cellphones, no modern conveniences, and only the sun and the moon as timekeepers? At first, fear and apprehension… followed by amazement, rapture, quiet reflection, and then a sudden responsiveness to nature – a sensation so new, so powerful, and so immensely empowering.

Lying in their sleeping bags on a rocky ledge as darkness fell over their very first night in the bush, one of the young people pointed up to the sprawling stars lighting up the sky.
“What is that?” he asked the guide keeping watch close by.
Slightly confused at the obvious answer, the guide replied: “Those are stars. And that is the Milky Way.”
Tears welled up in the guide’s eyes as he was met with a response: “We don’t see stars in our city. We don’t have a night sky. Even if we don’t see rhino this week, at least we can say we’ve seen the stars.” 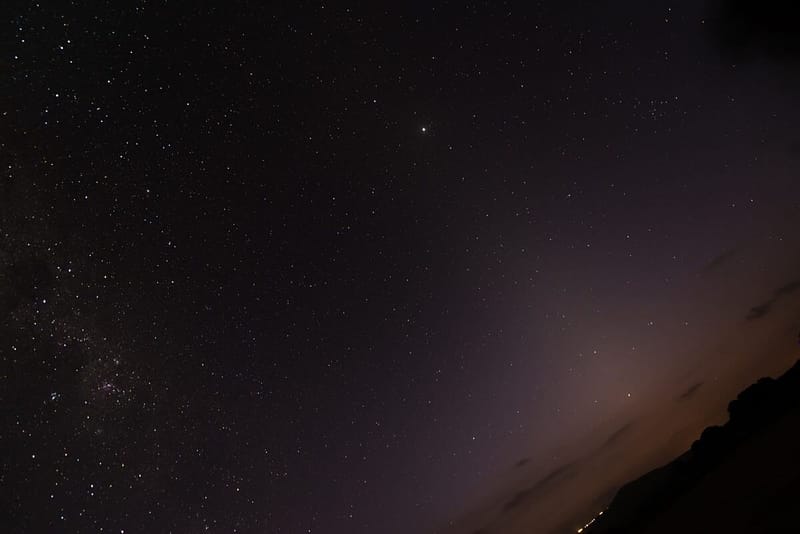 As South Africans, we can only barely try to imagine a reality in which someone has never seen an animal in the wild, or never experienced a sunset or a sunrise because the sky is permanently disguised by smog. Our appreciation and respect for our natural environment comes almost naturally – because of our proximity and our constant exposure to the wondrous biodiversity of our country. But it is shortsighted to think that everyone in the world is blessed with the same opportunities for enlightened reverence.

Realising the challenge that lies ahead for the next generation of Vietnamese in halting illegal rhino horn trade in their country, the Wild Rhino campaign reaches out to schools in Ho Chi Minh City with initiatives that aim to educate, empower, awaken and inspire. This campaign is implemented in 11 international schools throughout the city by Wilderness Foundation Africa, in partnership with Peace Parks Foundation, Olsen Animal Trust, and Soul Music and Performing Arts Academy.

As one phase of the multi-faceted campaign, this year’s Wild Rhino competition invited junior students to enter by submitting a poem or a picture and senior students entered by submitting an essay on the topic of rhino horn consumption and demand reduction. Nearly 1,000 entries were received, with 22 junior winners and 11 senior winners announced. These 11 seniors just spent last week [16-22 July 2017] deep inside Hluhluwe-iMfolozi Park, KwaZulu-Natal.

The transformation of these driven and bright young people during the trail is undeniable. Sleeping out in nature, bathing in the river, cooking by an open fire, and even taking turns standing watch for wildlife in the darkness of night – there is no option but to entrench themselves in the wild world of the rhino. They enter the wilderness wanting to learn and help on an intellectual and moral basis, but they exit inspired to engage on an emotional and personal level.

It cannot be better explained than through the words of one of this year’s youth himself: “I have never felt so connected in my life. To the ground beneath my feet. To the air that I breathe. To all living things around me, big and small. Even to the other people around me. This is what life is all about.”

Coming from a generation that claims to be the most connected generation ever through their technological devices and advancements, this statement about the power of nature brings even the most detached of us right back down to earth.

After the trail, the youth visited a rhino orphanage and also had the opportunity to learn more from leading wildlife crime, rhino veterinary and rhino protection experts during a full day workshop at the Wilderness Leadership School in Durban. As part of this workshop the young people brainstormed ideas on how they – as Wild Rhino Youth Ambassadors – could help the campaign facilitate demand reduction initiatives in their schools and communities.  The best of their ideas will be used to develop a peer-led awareness and education campaign in their schools next year.

This is the second time that the Wild Rhino campaign has brought a group of Vietnamese youth to South Africa for a wilderness experience. The first group visited in 2015 and went on to be true ambassadors for the cause in their home country. The Wild Rhino campaign aims to continue with this process over a period of eight years, thus empowering a whole generation of young people who are committed to conservation and rhino protection. Plans are also under way to extend this project to Hanoi in 2018.

When asked whether they think the youth of Vietnam can actually make a difference, one can only hope that the words, straight from the mouths of babes, rings true: “The thing about young people is that we are eager still to embrace our world. We are open to the truth. On this trail we have learnt the most beautiful word Ubuntu, which means ‘to help others without expecting anything in return’. We will show the rhino Ubuntu. Our people have driven the rhinos over the precipice of the cliff, and we are the ones who will bring them back.”