What’s love got to do with it?

President of the WILD Foundation

The peacock was in full courtship behavior and display with the peahens at Jahlana Leopard Reserve in Jaipur. It was just three weeks ago and we were working with our Indian colleagues to postpone the 11th World Wilderness Congress (WILD11) and “wind down” 15 months of work with our global community of experts and advocates on much needed solutions and practical outcomes. On that day we took a short break for an early evening drive through this remarkable urban reserve in Jaipur.

The unusual thing was that it was very early March. Peafowl normally court just before the rains, and the monsoon is typically June through September. Sunil Mehta whispered, “What unusual behavior. It means rain…in March?” The next day in Jaipur we had torrential thunderstorms with furious hail, even breaking the windscreen of the car next to us on the road – something hardly ever experienced in Rajasthan. 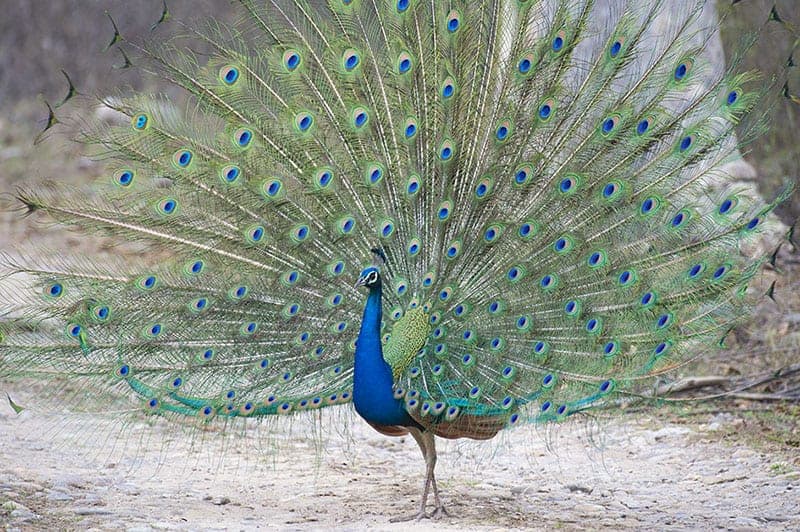 Although a March rain in Rajasthan may seem insignificant to many, it is just another data point on a mountain of evidence pointing to the destabilization of our planet.

The world is turned on its head.

We are in nothing-less than a Nature Emergency. While peafowl often call throughout the year, the behavior and tone of this group were to us more immediate, and an urgent indicator of the climate breakdown we are all experiencing. This emergency is clearly manifest and occurring all around us in random, increasing paroxysms of climate chaos: warming, cooling, melting, storming. The emergency is compounded by the 6th Mass Extinction crisis that is unraveling the biological foundation of our world. A primary cause of extinction, of course, is human-caused habitat (ecosystem) destruction, which is a major thread in the tapestry of issues that brought us the COVID-19 pandemic.

We are nature, nature is us, and no actions occur in isolation, nor go un-responded.

Ironically, WILD11 was a victim to the very subject it was programmed to address. By that I don’t mean the pandemic, per se, because that is only a symptom of the real issue: the broken relationship between people and nature. COVID-19 sprang forth from a totally legal wildlife “wet” market (so-called because animals are slaughtered on site and it is hosed down frequently). Some of them are “corner stores” with vegetables, chicken, pork, grains, and other foodstuffs, but some of them also have a significant element of farmed and other wild-caught animals – so-called bushmeat. If you’ve never been to one of these types, I don’t recommend it. Horrific. Animals of every description, both wildlife and domestic – monkeys, birds, chickens, civets, turtles, snakes, frogs, whatever – stuffed in cages piled one on top of the other, exuding fear and defecating over each other, only to be taken to a slaughter area in the same market, the floors running with blood and gore until they are hosed out again. Charming, it’s not. In addition to illegal bushmeat trade, these wet markets are supplied by a massive, legal, poorly-regulated industry of commercial wildlife farming in many Asian countries, and in Africa and India. The worst of them sell anything that grows, walks, crawls, slithers, jumps, swims, or flies

Combine such places with the following conditions and it becomes easier to visualize just how much needs to change:

All of this, and more, has increased human/wildlife interaction to a scale never-before experienced in history. There is nothing sustainable, respectful, or wise about this. It is madness, it is suicide. It is destroying the very nature that provides our life support and, in the process, creating ideal opportunities for animal-borne viruses to jump from declining wildlife populations to a super abundant and readily available new host—humans.

This is not fantasy, it is fact. A pandemic is not a random accident. Human impacts are the cause of this current (but not the last) pandemic, and its stark economic consequences. There are many references supporting this – try the most readable and informative, “Spillover,” by friend and noted science journalist David Quammen. In another irony, David was scheduled to address this very matter at WILD11.

Summary: People are terribly affected, our communities completely disrupted, and our global economy shattered because of our broken, abusive relationship with wild nature. We have a Nature Emergency like never before experienced…we need a Survival Revolution like never before imagined.

What could such a Survival Revolution create? In yet a further irony, let’s flip the tragic elements of the pandemic on its side and for a moment consider some of its other effects. You’ve all seen the media reports: the world is a far quieter and less polluted place; traffic jams are gone; wildlife is more evident in urban areas; people are singing from their balconies; collaboration is increasingly normal; and, for the most part and despite physical distancing, people are talking more to each other and innovating social discourse.

Thank goodness for the internet. Can you imagine what the equivalent of “sheltering in place” must have been like, starting in the 1300s as human density began to skyrocket and the Plague emerged in many episodes to devastate Europe? And then again, when the powerful and persistent 1918-1920 influenza epidemic swept around an increasingly urbanized globe.

These “other effects” of the COVID-19 pandemic looks a lot more like the world we want and need. And this is the goal of the WILD Foundation and World Wilderness Congress – a world of respectful relationships, people to people and people to nature. WILD11 called it nature-based solutions “For Life, Livelihoods and Love” because the beautiful truth is simple: nature is enough – and so are we.

Respecting nature is giving it the space (#NatureNeedsHalf) to do her thing so that we are supported to do our thing. Really respecting life – and that means applying respect to real actions – generates sustainable livelihoods that can be scaled at any level if the principles are practiced.

OK, that’s Life and Livelihoods. “What’s Love got to do with it?” as Tina Turner famously sang. Simple answer – everything. Learn to love each other and the nature that supports us, then, by default, we will create a world we want to live in, one in which nature easily does her job – support all life on Earth. The peafowl – and all the other life in the forests, soils, air and waters of our earth – will love you for it!

Join us in the Survival Revolution! Watch this space in the weeks to come as we lay the groundwork by rolling out WILD11’s many outcomes to be used as tools for the coming transformation.

Vance G. Martin is President of WILD Foundation and Wilderness Foundation Global; Founder/Co-Chair of the Wilderness Specialist Group, IUCN. As a Co-Chair for WILD11, he worked closely with the other Co-Hosts, Sanctuary Nature Foundation and the State Government of Rajasthan, and many partners and supporters in India and around the globe. 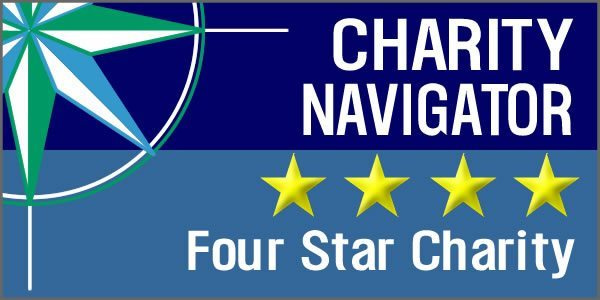 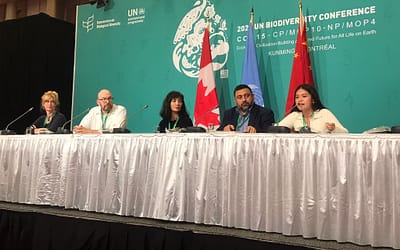 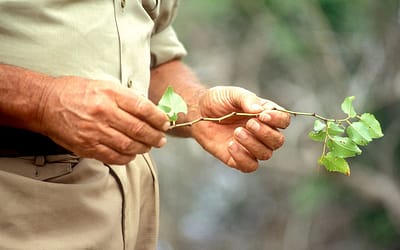