Photos and blog by Geoff Dalglish

Wild … it is arguably my favourite word and it is both a delicious state of being and an enticing place.

I love the way it rolls off the tongue, almost like a caress … or reverberates when I shout it, echoing off the walls of canyons or competing with the roar of the surf. It is a word and concept I thought about a lot as I walked thousands of kilometres with messages about treading more lightly and lovingly upon the Earth.

According to my dictionary, wild can mean uncultivated, uninhabited, inhospitable; primitive or not civilised; lacking discipline or restraint; or it can imply a state of excitement and enthusiasm. It draws me, like a moth to a flame, and friends joke that I’m in danger of going completely feral and heading into the wild, perhaps never to return to so-called civilisation. What a happy thought! 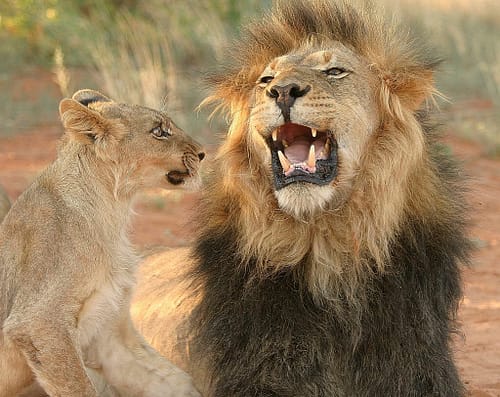 The word also increasingly finds itself in the titles of books, movies and organisations that inspire me. Into the Wild is a book and film that haunts me as it retraces the steps of Christopher McCandless, an idealistic young man who went in search of himself, braving the Alaskan wilderness on his own and eventually dying an excruciatingly painful death. But not before living his dream and being gifted with many valuable insights.

“If you want something in life, reach out and grab it,” he recommended. And he certainly did that, displaying a curiosity and fearlessness I admire.

Oscar Wilde famously declared: “Any map without Utopia on it isn’t worth looking at.” I guess Christopher McCandless had found his Utopia, although he might have figured a way out of his predicament and survived had he not thrown his maps away.

Two years ago I had a similarly strong urge to walk into my own wild, something that I did on California’s Lost Coast when I defied repeated warnings about the danger of bears, mountain lions, rattlesnakes and even murderous cannabis farmers. Instead I enjoyed the loving embrace of wildness and wilderness, finding peace and solace away from humans. I celebrated aloneness without experiencing loneliness. 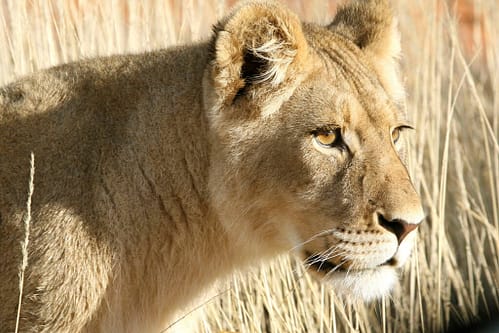 Last year was another wild feast as I walked as an ambassador for WILD10, the 10th World Wilderness Congress, my 124-day, 2,500km pilgrimage serving as both a marketing tool and a spiritual quest. Sometimes I felt that I was a wolf – hunted, persecuted, demonised and revered by some, as I attempted to follow in their tracks, marvelling at their resilience and resourcefulness. Against all odds, they’re staging a remarkable comeback in parts of Europe. As farmers and rural villagers migrate to the cities, wildlife is returning to make the world a wilder place again.

While I’ve sometimes struggled to find a balance between nature connection and connecting to the virtual world, in my wanderings I’ve come to appreciate that there is space enough for both. I need technology to spread messages about the magnificence of Pachamama, our Earth Mother and source of all sustenance. After walking for a year without books, because of their punishing weight, I invested in a Kindle and now carry a library of treasured electronic books, among them Shadow Mountain, a Memoir of Wolves, a Woman and the Wild, by Renee Askins. She famously helped reintroduce wolves to Yellowstone National Park.

“Something mysterious happens when we look into the eyes of an animal, whether it be a panther or a poodle,” she writes. “We see something familiar looking back. Ourselves? Yes, but we also see an ‘other.‘ We see something that is in us and yet without us, something we recognise and yet is unfamiliar, something we fear but for which we long. We see the wild.”

At a time when our relationship with nature is sadly diminished, we still turn to animals as a conduit to healing, she says. “And through our animals – those of our childhood, those in our homes, and those in the wild – we can begin to find our way back to being whole.” This week I escaped into the pages of Wild, an autobiographical story of courage and redemption, as 26-year-old Cheryl Strayed walks the gruelling Pacific Crest Trail along the mountain spine of California and Oregon, ultimately meeting herself along the way. I identified with every painful step and recognised the kinship we develop with our backpack – even a punishingly overweight one nicknamed Monster.

Wild is due for release at the end of the year as a movie starring Reese Witherspoon (refreshingly sans makeup) and promises to be a hit if it is half as entertaining as the book.

After months of being based in one place, much of it parked in front of a computer screen, my longing for wildness is again stirring strongly, even though I begin every morning with a generous helping of nature on my solo sunrise walks through the nearby woods to the beach. My bare footprints are invariably the first in the freshly washed sand; my soul washed clean by the walk.

We all need wilderness and wildness in our lives, especially as so many of us are suffering what author Richard Louv has termed Nature Deficit Disorder. He wrote Last Child in the Woods and The Nature Principle, another favourite on my Kindle that has deepened my understanding of the healing powers of nature.

Soon I’ll again be in the wild, camping with close friends among the legendary black-maned lions of the Kalahari within the Kgalagadi Transfrontier Park that straddles a remote corner of South Africa and Botswana. 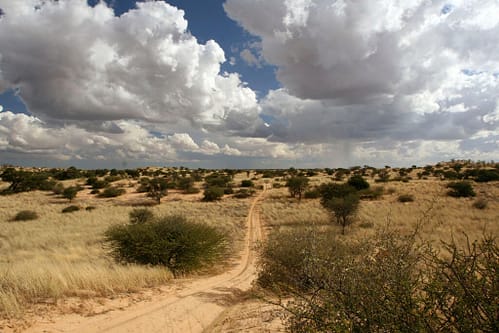 It promises be a pilgrimage into the wilderness of my own soul and a place where I can again look deep into the eyes of one of Africa’s most feared and admired predators, perhaps waking with a hammering heart to a roar outside my tent.

And to make the wild feast complete, I plan to follow on with an 11-day Vision Quest that will include solo wild time without food or formal shelter, where I can reconfirm my vows to the Earth and all its beings.

From a very young age I believed it was my role to serve the natural world, although I no longer arrogantly believe that it is my duty to save it, sharing the inspiring sentiments of South African author, poet, psychiatrist and wilderness guide Ian McCallum, who I finally met last year during the World Wilderness Congress in Spain.

He insists: “We have to stop speaking about the Earth being in need of healing. The Earth does not need healing. We do. Our task is to rediscover ourselves in nature. It is an individual choice. And how or where do we begin? We begin exactly where we are right now, when we look at the world as a mirror, when we discover that our sense of freedom and authenticity is linked to the well-being and authenticity of others – and that includes the animals, the trees and the land.”