Can Developing Countries Afford To Preserve Half?

The Mali Elephant Project illustrates that, to support their people, they can’t afford not to.

Yes! I want to help protect Half of Earth.

Of the 7.6 billion people alive on Earth today, approximately 1.7 billion of them depend on nature to make their subsistence livelihoods possible. (That’s around one in five people.) From hunting to farming and foraging, biodiversity is the most important factor for whether or not these communities, and the people in them, survive. The largest threat to their way of life is rapidly collapsing biodiversity.

Large-scale conservation is necessary to preserve Earth’s many ecological services upon which all life depends. 97% of International Union for Conservation of Nature NGO members voted to officially recognize the scientific necessity of protecting Half of Earth’s lands and seas.

Did you know that billions of experts are, at this very moment, sequestering carbon out of the atmosphere? These experts don’t wear lab coats or attend global conferences — they are wildebeest, elephants, and countless others. They’re nature’s own experts on pulling vast amounts of CO2 from the atmosphere into more stable formats.

In other words: Nature needs Half. Wild lands and wildlife are essential to our survival, as is a stable climate. But, can poorer countries afford to contribute to this goal?

Community-led conservation can actually help low-capacity states like Mali protect their access to game, pollinators, seeds, healthy watersheds, wild food and medicines, and increase economic opportunities for its people. Protecting nature is one of the best investments a country can make for itself and its people.

Read on to learn how.

Welcome To The Gourma Biosphere Reserve 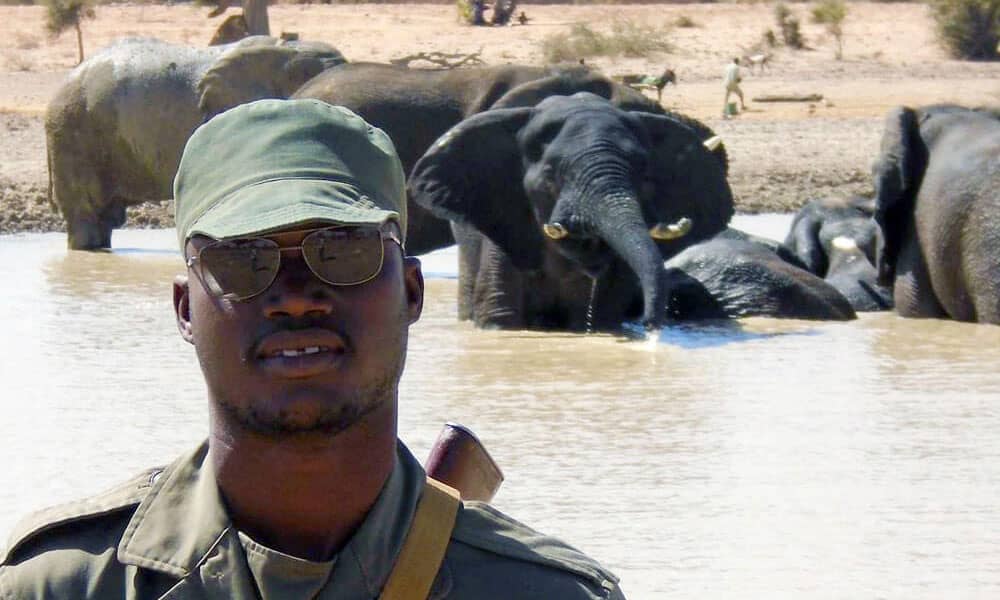 Mali is home to one of the world’s largest protected areas. The Gourma Biosphere Reserve, an area the size of Switzerland, was created in 2021 by the government to protect North Africa’s last herd of desert elephants.

But it’s not just elephants that live in the reserve. Approximately 400,000 people live here as well, living in traditional communities that depend on wise natural resource management to survive in the hot and rugged desert. For them, the elephants are an integral part of their ecosystem, which is the foundation of their lifestyle and identity.

Local engagement showed that Gourma locals did not want elephants to disappear for a variety of reasons, but perhaps most strikingly because “if elephants disappear, it means the environment is no longer good for humans.”

How The Mali Elephant Project Began

In 2003, a resident of the Gourma noticed a paradox. There were historic numbers of cattle on the land, but the people seemed poorer than ever. This resident, Nomba Ganame, went on to become the Mali Elephant Project’s field manager, and he knew Gourma needed coordination to fix the problems:

(1) There was a high degree of over-exploitation of natural resources by distant, urban commercial interests.

(2) Individual ethnicities and clans had systems of resource management to prevent over-exploitation and degradation, but they were reluctant to respect each others’ systems.

After three years of careful study, the Mali Elephant Project was formed in 2007. The project began working with the communities to develop environmental management systems that were based on traditional models — but which included all local groups. When additional information is required and/or precision is needed, a study is conducted to inform the discussion. This generally involves using traditional governance systems that are inclusive and representative, transparent, and fair.

Since then, local resource management protects elephant habitat and migration routes. This management also restores and increases productivity of the land, and abundant biodiversity. For the people of the Gourma, it means security in their subsistence-based lifestyles.

The MEP also provides methods for charging outside commercial interests for use of resources within the communities’ area of influence. These systems have proven very popular, effective, and have since spread across the elephant range. 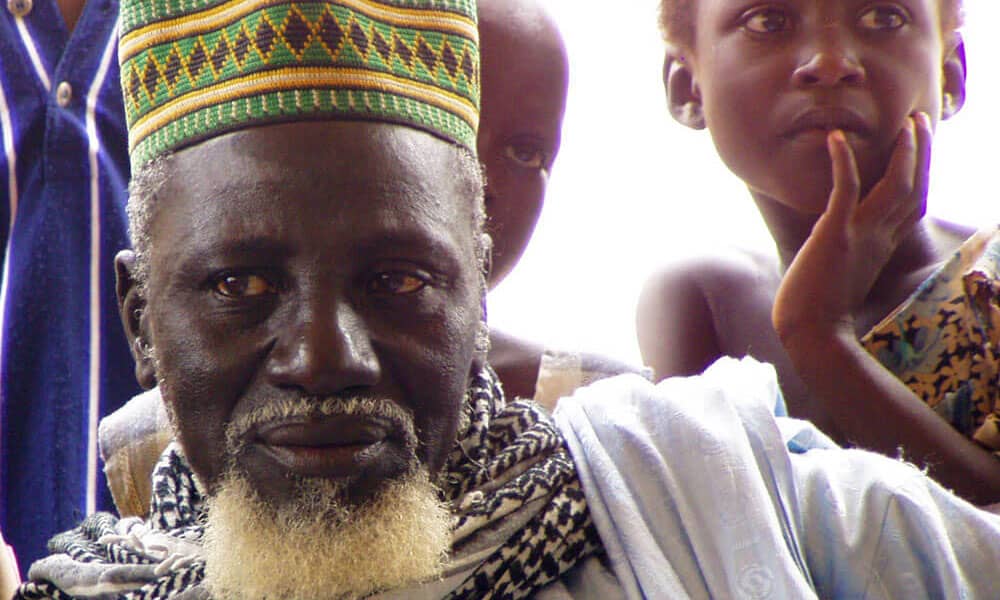 “With the money generated by the sale of my animals fed from the pastures protected by the firebreaks built by our youth, I can buy food and pay to clothe my two children and send them to school in Timbuktu.” 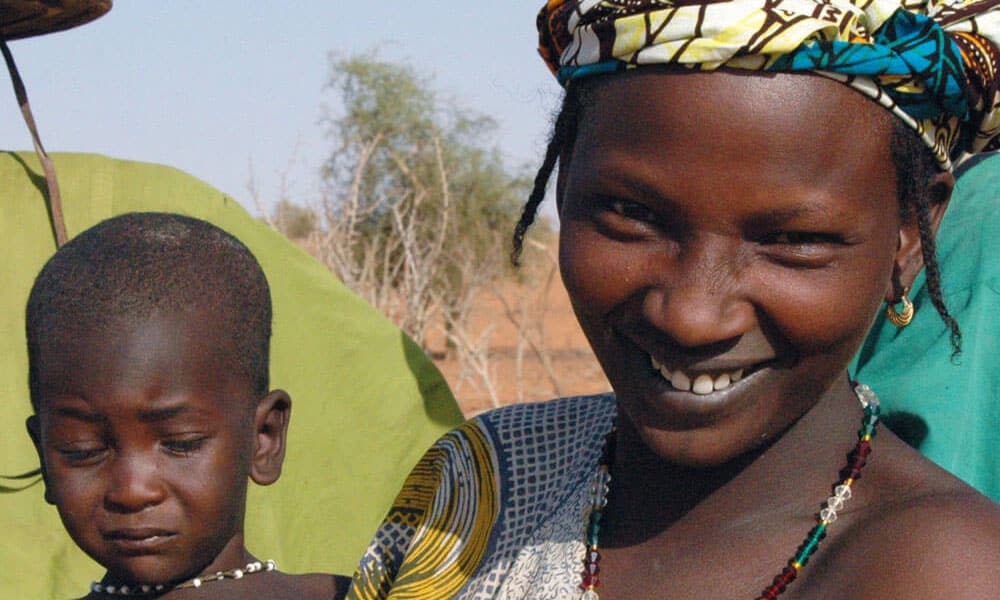 “With this project, buying tea, sugar and tobacco is not a problem anymore and my two little children have clothes and shoes.”

3) Empowering women: Working with women improves gender equity. Eight out of 28 established village committees have elected women members, providing them with power and opportunities to make their voices heard. 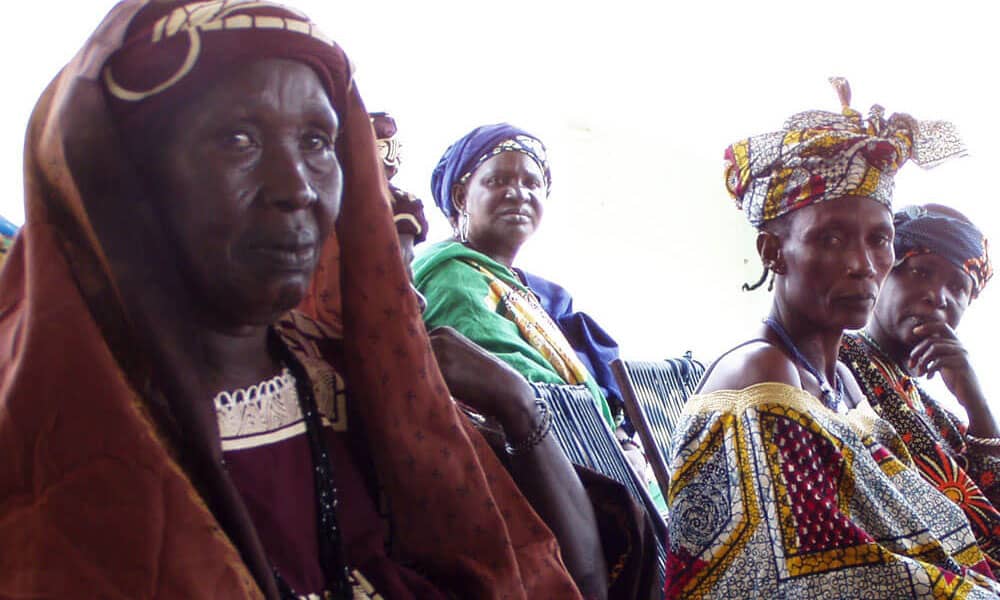 “Men think they are the only ones to be able to manage. This project lets us do what we know how to do and to show men that women are as capable of good management of their business, and moreover even better than men.”

4) Improving social cohesion: Bringing together different clans and ethnicities to protect their natural resources fosters social cohesion between and within communities. 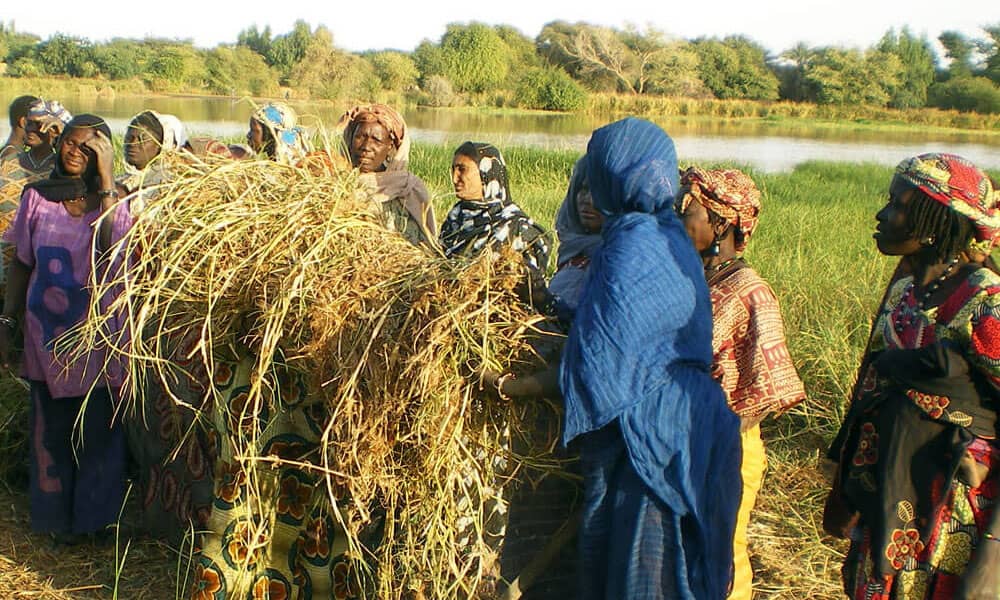 “When you eat around a fire after a day of working together building firebreaks, you realize we all have the same problems.”

5) Preventing urban migration and radicalisation: Engaging youths in habitat protection provides jobs that are respected in their communities. This helps prevent urban migration and recruitment by armed groups. 1,468 youths are currently registered with the project as “community eco-guards”. 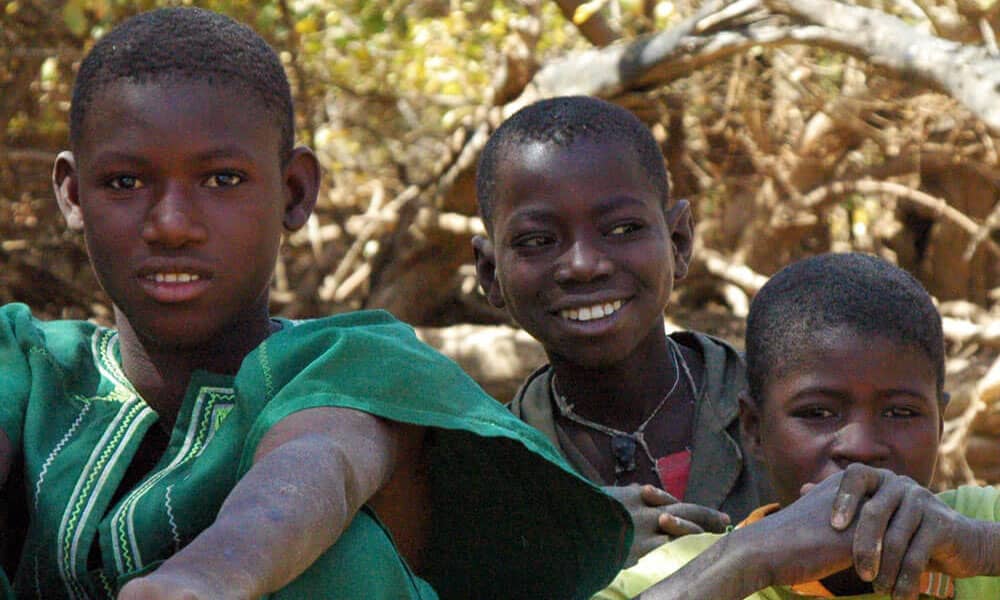 “It’s thanks to this project that my child no longer leaves to find work in the big towns.”

“I’m happy to have had this training […] One doesn’t only learn in school. My friends in the village, who’ve been to school and have degrees, can’t do what I do at the moment with the project. I’m also happy about my work as an ecoguard. Now I can work with other projects that do similar things.”

7) Improving local governance: Supported by national legislation, traditional and elected representatives come together to find and implement their own solutions to environmental degradation. This has resulted in the signature of 11 commune-level (district) conventions on natural resource management, which impact the commune social and economic development plans.

“If we children of the Gourma, we do not mobilize to protect these elephants, no one else will do it in our place.”

How Conserving Half Benefits Everyone

In the Gourma, the last herd of desert elephants weren’t the only ones to benefit from the Mali Elephant Project. By conserving nature and preserving biodiversity, the MEP supports local peoples living a subsistence lifestyle and leads to economic growth for the country.

Biodiversity contributes to healthy watersheds, game, crop success, and much more. Additionally, it translates to monetary benefits — which mean better access to food, medicine, supplies, and education for children.

This MEP model proves that conserving large amounts of nature can pay dividends that outweigh the initial costs. Working together with local communities and developing holistic management strategies is one of the best investments a nation can make in its people.

In addition to being a good investment for the country, the Gourma Biosphere Reserve contributes to humanity’s larger goal of protecting Half of all nature. Protecting Half is a crucial step in controlling runaway climate change, and keeping global warming below 2°C.

Every country and every person has a role to play in conserving Half, so that our planet is livable for everyone. Since large-scale nature conservation improves livelihoods, the cost of not acting is much higher than the cost of conserving.

Join us and learn more at wild.org/half-is-possible/

Raise your voice to protect Half at wild.org/survival-revolution/

Support the protection of Half! Download this infographic and share it with a friend, family member, and your networks.