Ground-breaking initial success in protecting Mali’s elephants, but it must be sustained

Conservation Adviser and Project Leader for our Mali Elephant Project

Despite a surge in poaching combined with a deepening insurgency, Mali has deployed its first ever anti-poaching unit to protect the remarkable desert-adapted elephants. Although it is very early days, no poaching has occurred since. How did it happen and what does it take to sustain this success?

The ability to protect Mali’s elephants took a giant step forward in February 2017 when the newly created anti-poaching unit (APU) –reached full capacity and began operations in the elephant range. This is the first APU in Malian history, and unusual in being a multi-agency unit. During this time, the unit operated in areas of high insecurity, many of which have not witnessed any government presence for many years.

No elephant deaths due to poaching have been recorded since. Although it has only been two months, it is a phenomenal result given the level of violence associated with the current insurgency: the U.N. mission in Mali, known as MINUSMA, is the world body’s deadliest ongoing peace operation. In addition, poaching rates tend to be highest in these months of the late dry season, when elephants are confined to “poaching hotspots” — the few water-holes that have not yet dried – that coincide with zones of least security. 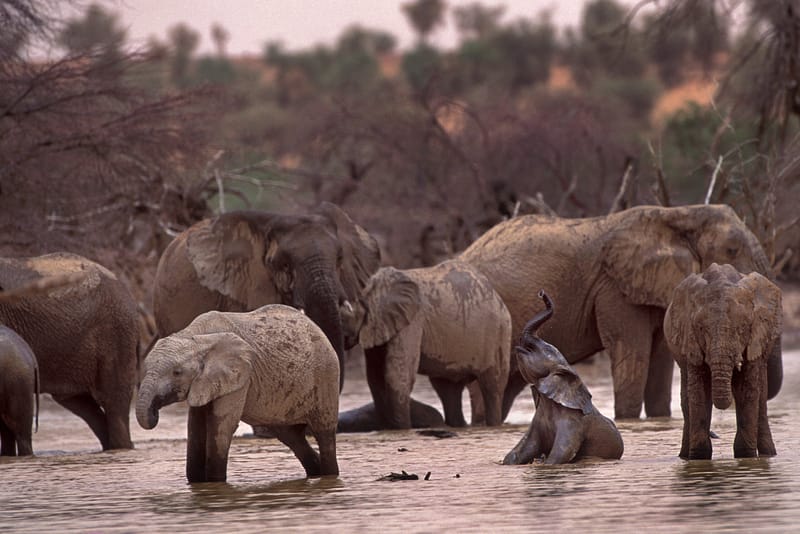 In the villages, camps and hamlets visited by the APU, they were called the « armée gentille » (“kind army”) because of the community-friendly approach and the medical assistance administered to the most deprived: the women, children and elderly.

The mixed APU is composed of Malian foresters and soldiers and trained in a doctrine adapted to the conditions of insecurity which thwarts the techniques used by jihadist groups, armed bandits and poachers. The doctrine is such that the APU builds on and complements the work already undertaken by the Mali Elephant Project in mobilizing and supporting local communities to protect elephants through empowering them to find solutions that benefit both people and elephants. The APU’s method of operating is particularly effective when balanced with an approach to conservation that engages the local population in the conservation effort and even more so if they receive benefits from conservation, the operating philosophy successfully adapted to Malian culture by the WILD Foundation and its Canadian project partner, International Conservation Fund of Canada. 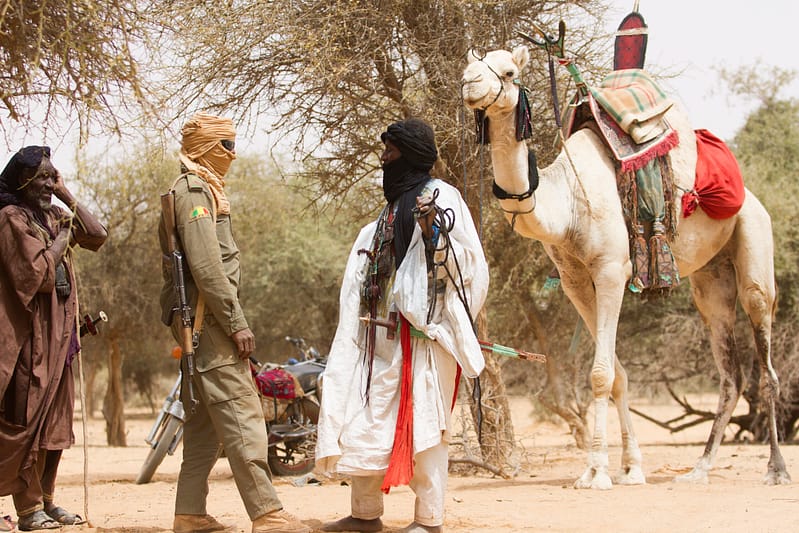 It has been a long time in coming due to the appalling security situation and a government in disarray seemingly unable to address the structural issues that contributed to the 2012 crisis.

The process of training, equipping and deploying the anti-poaching unit has taken over two years, having had to surmount a string of challenges, but three key elements have made it possible: 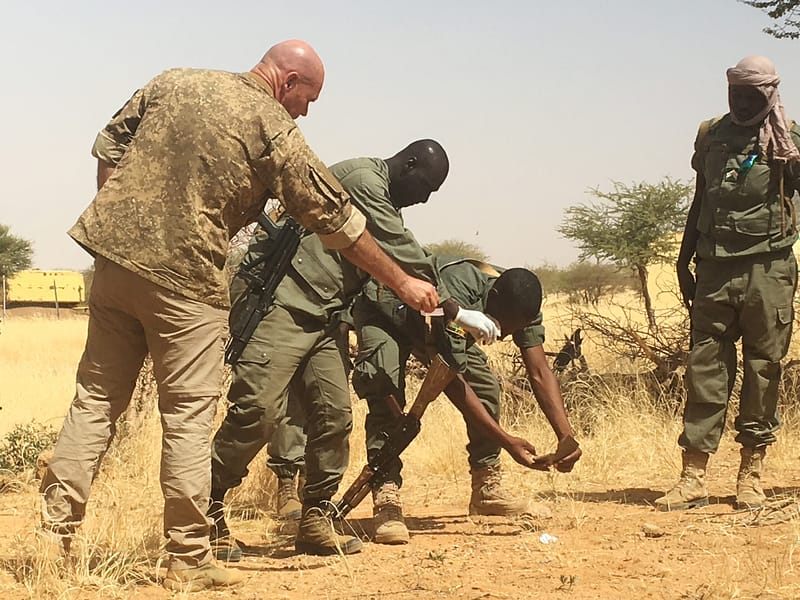 It is not a moment too soon. Elephant poaching began in 2012 with the retreat of government and the occupation of the elephant range by armed jihadist and rebel groups. Community efforts were able to control poaching for the first three years through the use of social sanctions as leaders issued edicts branding elephant poachers as thieves and teams of young men identified perpetrators. However poaching escalated at the beginning of 2015 due to the involvement of international trafficking networks and a further decrease in security associated with attacks by extremist groups trying to derail the peace process. 147 elephants were lost over the next two years. An armed enforcement capacity was essential but became increasingly difficult to mobilise as the insurgency shifted its focus to central Mali over those two years. The elephant range was in pole position, straddling trafficking routes and the open border area between Mali, Burkina Faso and Niger.

In January 2017 it was estimated that if the 2016 poaching rate continued, population projections suggest this internationally important elephant population could disappear by 2021.

The two-pronged approach to anti-poaching also has relevance for stabilisation efforts, as it reflects a need to balance investment in appropriate security-focused responses with support for responses that address the core drivers of conflict and embrace peacebuilding and development approaches implemented at the local level.

Despite the insurgency, Mali now has two tools at its disposal to protect its elephants: the community engagement work undertaken by the Mali Elephant Project and the new anti-poaching unit. However, this remarkable achievement needs sustained support by the Malian government and its international partners to prevent the slaughter of these unique and enigmatic elephants.

Living Alongside the Yawanawá

The Yawanawá people live in western Brazil, close to the Peruvian border. The Yawanawá culture revolves around their strong relationship with nature.

A Young Person’s Reflection On Wilderness, And How We Can All Help Protect It

Nature has a way of changing us, reminding us of our roots as human beings. It is a place of equal footing, breaking us down to the bone and reminding us what it means to be alive.