The environment wins when land managers work together

Land is perfect and doesn’t need much in the way of management. Case in point: before the advent of people, the Earth basically managed herself. Sure, there was a difficult meteor or two. But time and nature were sufficient wardens to keep the planetary life-support system robust and intact for hundreds of millions of years.

So when we talk about land management what we are really discussing is the human dimensions of sharing, dividing, distributing, administering, and monitoring the land with each other. The land doesn’t need management, but we certainly do. 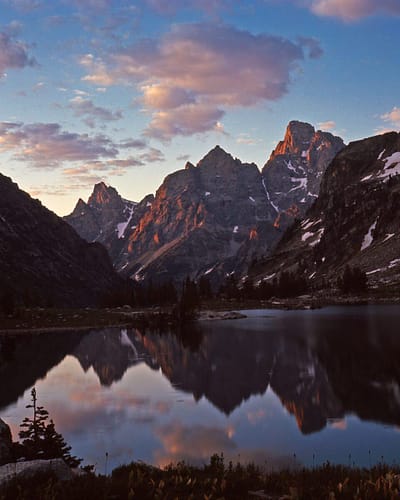 And that’s okay. Management is a good thing – it sparks a relationship between people and the land. Human anarchy and sustainable natural resource use are generally considered to be mutually exclusive. It’s what political scientists call the “tragedy of the commons” and the rest of us refer to as “a bad idea.” Without some government, humans will often revert to selfish and ultimately self-destructive behaviors that rapidly deplete natural resources until none at all remain. The resulting fuel, food, and water shortages are catastrophic.

To prevent these kinds of tragedies, humans invented land management. Our ancestors developed agreements with each other, recognizing the need to use the land wisely for the benefit of themselves and their children and grandchildren. Oftentimes, they enshrined these agreements in law, and sometimes they even institutionalized them, as we have done in North America on a national-scale. The National Parks Service, the Bureau of Land Management, the US Forest Service, the US Fish and Wildlife Service, Parks Canada, and the Mexico National Commission of Natural Protected Areas (CONANP) all sprang from the ancient knowledge that humans need government, of one form or another, to preserve the land for and protect the land from ourselves. 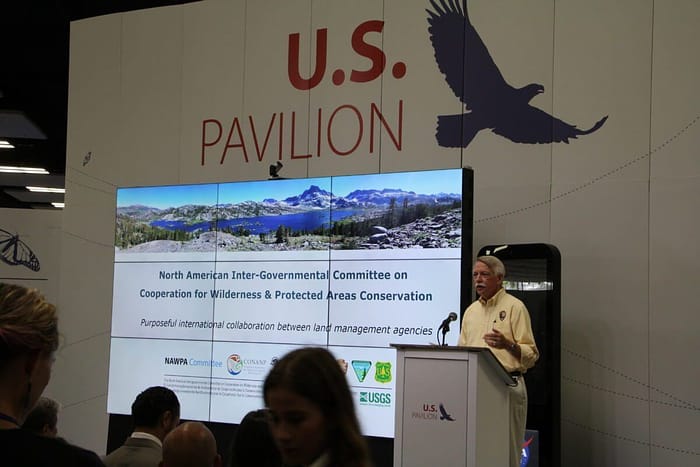 Of course, that’s not the only type of government we have. Other types of public and private entities also manage land across North America. And as beneficial as these authorities have been in many cases, the unintended consequence of so many independent jurisdictions has been an elaborate patchwork of differing management strategies. Within the last two centuries (not even a blink of an eye in geologic time), the North American continent has gone from a gloriously unbroken expanse to a landmass dismembered by a multitude of public and private provinces and prerogatives.

The division of land in this way has unquestionably led to some short-term benefits for human communities, but has also culminated in dire consequences for some very important ecosystems that might never be able to recover. And should the destruction of North American ecology continue, the short-term benefits for people will be fewer and farther apart, whereas the long-term and irreparable damage to the land will become more commonplace. 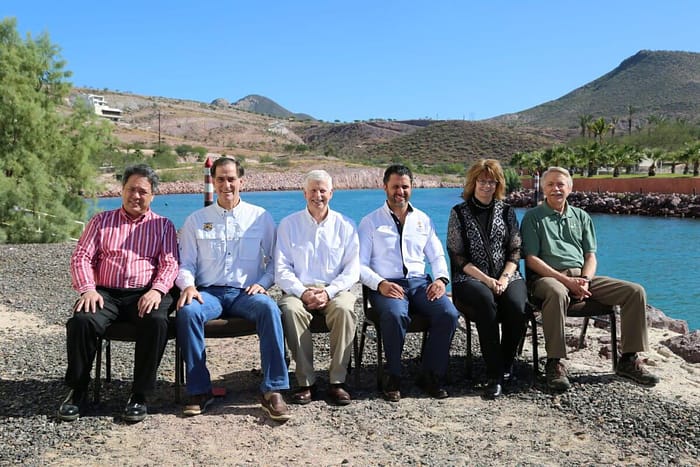 Just as our ancestors recognized people’s need for government over the land, our current land management leaders have discovered a universal need for information sharing and shared planning. That is how the North American Intergovernmental Committee on Cooperation for Wilderness and Protected Area Conservation (NAWPA) came to be in 2009 through the 9th World Wilderness Congress process. Since then, the leaders of North America’s major land management agencies have come together to oversee wilderness and protected areas in Canada, Mexico, and the United States. Their agreement strengthens the conservation and management of the vital natural processes that operate at a large-scale across the North American landscape. 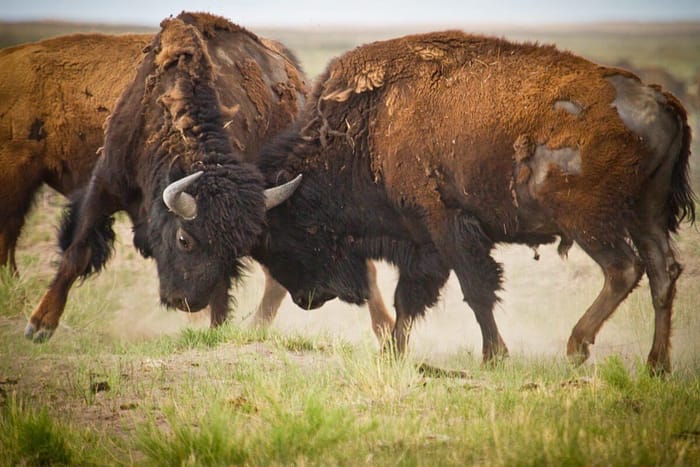 Encouraging land managers to collaborate across borders is one way to help identify critical habitat for species survival and eliminate the risk of extinction. We need agencies, organizations, and experts to support people and biodiversity at a continental-scale. NAWPA exemplifies a successful partnership for land managers to meet with one another, build relationships, share lessons learned and best practices, and help the public understand how the health of wilderness and other protected areas affect their daily lives. Additionally, NAWPA is committed to working across boundaries to address common ecological, economic, and social challenges, and has made important advancements in the areas of:

In the past year, NAWPA celebrated the global release of “Conservation in North America: An Analysis of Land-based Conservation in Canada, Mexico, and the United States,” a landmark report on protected areas in North America that acknowledges this early success at continental conservation while also recognizing much work remains, and helps spark discussions to ensure the future viability of conservation areas.

At the request of these North American land management agencies, the WILD Foundation is the proud facilitator of NAWPA.

NAWPA is just one of the many ways WILD helps to facilitate collective action for the environment. Consider a gift to the WILD Foundation to put your dollars to work for collaborative processes that improve the opportunity to conserve nature at a continental-scale.

Join the WILD Half