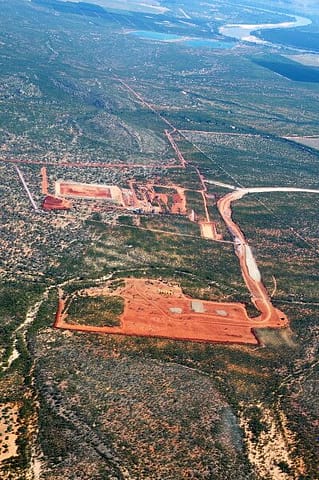 News reports today verify that public, governmental, and financial markets are beginning to react against Coal of Africa’s mining operations that are damaging the Maqpungubwe National Park and World Heritage area. As we mentioned yesterday on TalkingWILD, the damage from this existing, open-cast, coal strip-mine is already mounting, has been called ‘irreversible”, yet the company’s application to expand operations has been approved by provincial government.

However, iafrica online today reported that the company CoAL is under pressure from South Africa’s national government through their “Green Scorpions” (environmental investigations force). In addition, since the legal interdict was filed by our colleagues in South Africa, CoAL’s share price has dropped 31%. We need to keep the pressure up so this is halted now, and CoAL will not expand its operations, AND it will be held responsible for the damage it has already caused to this wild and cultural area of great international importance. Add your voice>