The Right To A Healthy Planet Finally Endorsed By UN

In a historic vote on July 28, the United Nations General Assembly endorsed the universal human right to a clean, healthy, and sustainable environment. 50 years in the making, since the 1972 UN Conference on the Environment in Stockholm, this is a breakthrough which will shape policy, legislation and the future behavior of governments and businesses in a positive direction.

The text, originally presented by Costa Rica, the Maldives, Morocco, Slovenia, and Switzerland, and now co-sponsored by over 150 countries, notes that the right to a healthy environment is related to international law and affirms that its promotion requires the full implementation of multilateral environmental agreements. It also recognizes that the impact of climate change, loss of biodiversity, unsustainable use of natural resources, and pollution of air, land and water interfere with the enjoyment of this right.

The UN Secretary General, António Guterres, welcomed the adoption of the resolution “recognizing the human right to a healthy environment – an important tool for accountability and climate justice”. And David Boyd, the UN Special Rapporteur on Human Rights and the Environment, concludes that “having a right to a healthy environment changes people’s perspective from begging to demanding governments to act”.

“This is a critical resolution for the whole planet”, says Vance G. Martin, President of the WILD Foundation and one of the founders of the Global Rewilding Alliance. “In our WILD11 Jaipur Declaration, we called on the UN to recognize a healthy environment as a fundamental human right in the UN Declaration of Human Rights”. Together with the Global Charter for Rewilding the Earth, the Jaipur Declaration was one of the two main outcomes of 11th World Wilderness Congress, which was indefinitely postponed due to the global COVID pandemic, a consequence of a broken relationship with nature.

The human rights dimension has already shaped environmental policy and law, including many litigations. Now, with the official recognition of the universal human right to a clean, healthy and sustainable environment, an important, additional tool has become available for shaping a better, safer and richer planet. 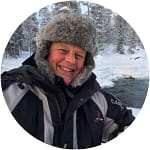 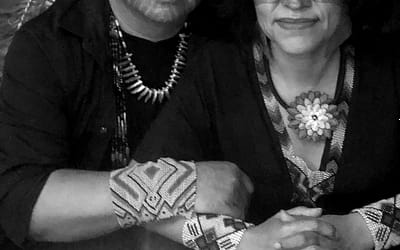 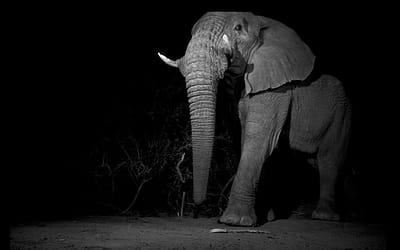 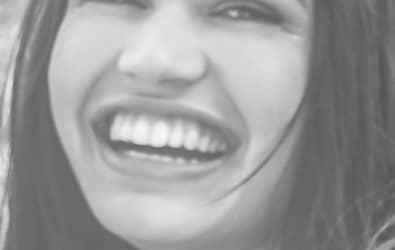